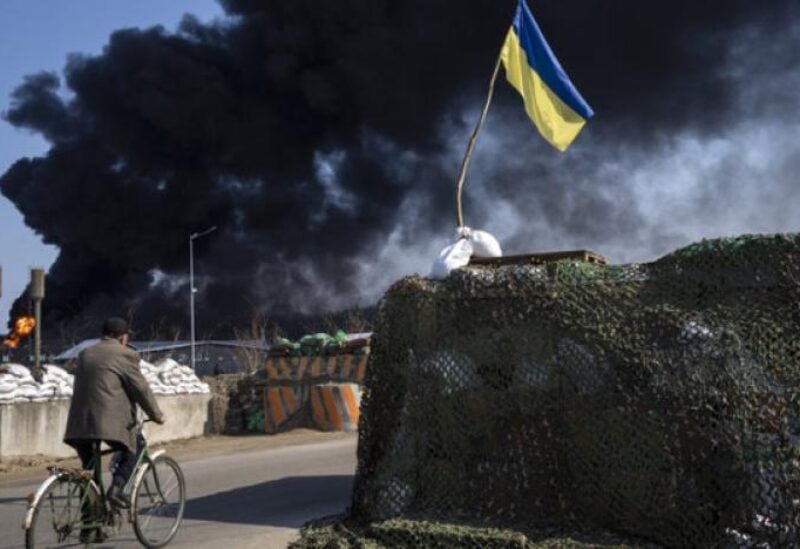 The Russian Ambassador to Damascus, Alexander Efimov has expressed appreciation to Damascus for its support over its “special military operation” in Ukraine.

“A friend in need is a friend indeed,” Efimov affirmed.

He made the remarks during a special meeting hosted by the Arab Writers Union.

According to the Russian ambassador, Russia obtained documents proving that if the military operation had not begun, Ukraine would have started the operation on Feb. 28 in Luhansk and Donetsk.

“A special military operation” in Ukraine was deemed necessary by the ambassador as NATO was getting near the Russian border, he said.

Deputy Foreign Minister Bashar al-Jaafari said Syria does not observe neutrality, stressing being a partner with Russia in facing the West.