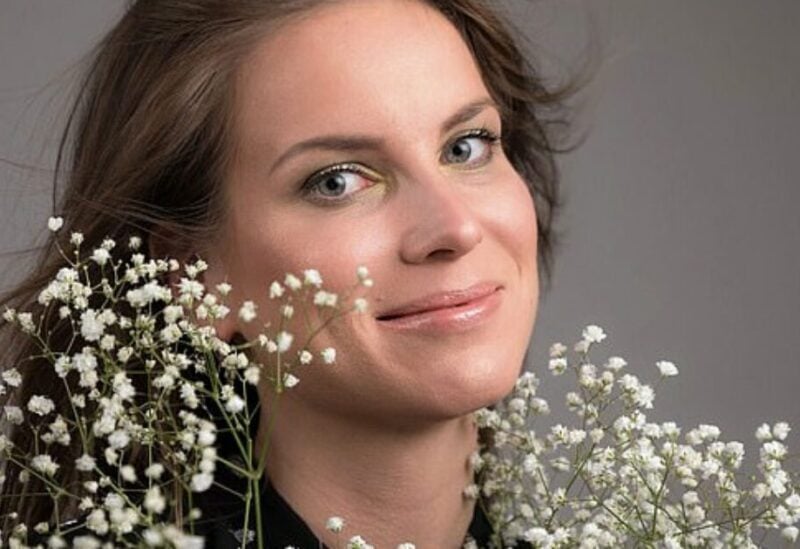 A jealous boyfriend allegedly decapitated his beauty queen girlfriend in Russia after fearing her pageant success would cause her to flirt with other men, the MailOnline reported.

The mutilated corpse of Olga Shlyamina was found in a snow-covered forest in Novodvinsk, northwest Russia, on Thursday.

The mother-of-two had not been seen since she left home 5 days earlier and her family reported her missing.

Her boyfriend, identified only as Vyacheslav, 40, has been detained on suspicion of murder.

33-year-old Olga had recently won a local beauty pageant which reportedly angered her partner over fears she would use the title to woo other men.

The pair’s relationship was described as turbulent with frequent arguments, and Olga’s relatives said she recently appeared troubled.

According to local reports, the couple met after Olga’s 2 previous failed marriages and were initially loved-up until Vyacheslav turned violent.

“Morning in a loving family is always good,” Olga recently wrote in a social media post.

But the final straw came when Olga competed in the local pageant, after which Vyacheslav accused her of flirting with a work colleague.

Before her death, she was looking for a way out of the relationship, friends said.

Her partner allegedly took her for a walk through a forest where he attacked her, beheaded her and hid her body in snow.

An investigation was immediately opened after her body was found and Vyacheslav was detained.

The man has partially admitted his guilt, saying he hit her and the blow may have killed her, according to local reports.