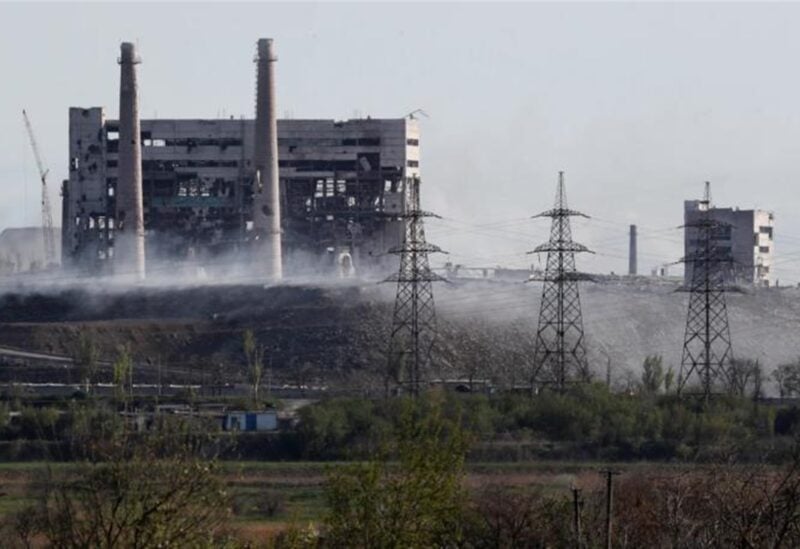 A Russian-announced ceasefire was set to start on Thursday at the besieged steel mill in the ruined Ukrainian city of Mariupol, allowing residents to evacuate while defenders pledged to fight until the bitter end.

The three-day pause in Russia’s attack on the Azovstal steelworks came as EU member states debated a proposed ban on Russian oil, the bloc’s harshest response to Moscow’s invasion of Ukraine.

The EU also pledged to “significantly increase” support for Ukrainian neighbour Moldova, where a series of attacks in a Russia-backed separatist region has sparked fears a war that has killed thousands could spread more than two months after it began.

European Commission chief Ursula von der Leyen on Wednesday said the bloc would “phase out Russian supply of crude oil within six months and refined products by the end of the year”, a move that would still not touch its huge gas exports.

But within hours, Hungary — whose populist leader Viktor Orban is one of Russian President Vladimir Putin’s few EU partners — said it could not support the plan “in this form”, as it would “completely destroy” the security of its energy supply.

Ukrainian Foreign Minister Dmytro Kuleba hit back that EU countries blocking an oil embargo would be “complicit” in Russia’s crimes in Ukraine.

Ukraine’s allies have sent money and, increasingly, heavy weapons to Kyiv to help it defend itself in a war US President Joe Biden has framed as a historic battle for democracy.

Biden said Wednesday he was “open” to imposing more sanctions on Russia and would be discussing measures with allies from the Group of Seven democracies in the coming days.

Intelligence provided by the US has helped Ukrainian military target “many” of the approximately dozen Russian generals who have been killed in the war so far, the New York Times reported on Wednesday.

Despite severe blows to its economy and the thwarting of its early war goals, Russia continues to steadily pound away at Ukraine’s embattled eastern defences.