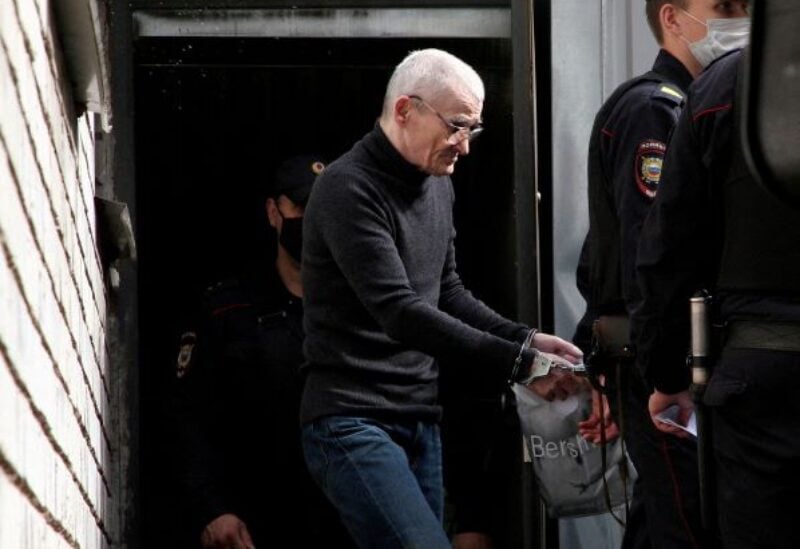 In a sex abuse case that his supporters claim was fabricated to punish him for finding mass graves of Stalin’s Gulags, a Russian court on Monday added two additional years to historian Yuri Dmitriev’s 13-year sentence.

Dmitriev, who documented Soviet-era brutality with the famous rights group Memorial, was convicted guilty in July of sexually assaulting his adoptive daughter, a claim he rejected. In October, Russia’s Supreme Court dismissed his appeal.

Dmitriev was originally sentenced to three and a half years in prison, but owing to time served, he will be released in November 2020. However, only weeks before his release, a city court in Petrozavodsk, Russia’s northeastern Karelia area, dramatically increased his sentence by ten years.

In a statement on its website on Monday, the court said the sentence had been extended by a further two years and Dmitriev would be held in a high-security penal colony. Dmitriev’s lawyer said he would appeal the ruling, independent news outlet Sota Vision reported.

Dmitriev’s supporters say his case is retribution for exposing Stalin’s crimes, including the 1937-1938 Great Terror when officials estimate at least 700,000 people were executed. Dmitriev found a mass grave containing thousands of bodies of people held in the Gulags, the Soviet prison camp network.

The Soviet state disavowed Stalin’s repressions after the dictator’s death in 1953, but some still revere him for leading the country during its World War Two victory. Rights campaigners accuse Russia’s authorities of blocking efforts to account fully for Soviet repression.

Memorial, a rights group founded by Soviet-era dissidents, has said the accusations against Dmitriev were groundless. Memorial itself faces the threat of being shut down at the behest of state prosecutors who accuse it of disobeying laws requiring groups to register as “foreign agents”.

The U.S. embassy last year condemned Dmitriev’s long jail term, describing it as a setback for human rights and historical truth in Russia. The Kremlin has said it is not involved in his case.