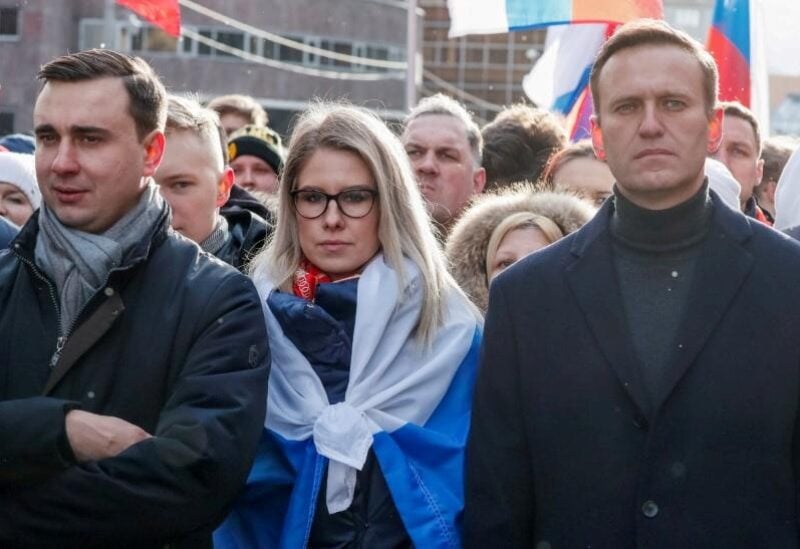 Ivan Zhdanov, an ally of imprisoned Kremlin critic Alexei Navalny, was ordered arrested in his absence by a Russian court on Tuesday.

Zhdanov was the director of Navalny’s Anti-Corruption Foundation, which the authorities labeled “extremist” and effectively outlawed, a move his supporters saw as part of a larger crackdown on the opposition.

According to the Nagatinsky District Court in Moscow, Zhdanov, who is located in the United States, was charged with failing to comply with an earlier court ruling, a crime punishable by up to two years in prison.

It ordered his arrest in absentia for one month, starting when he is detained. It gave no details of the earlier court decision.

“We always assumed that if Ivan returns (to Russia) he will be immediately sent to a detention facility from the moment he crosses the border,” his lawyer, Vladimir Voronin, told Reuters.

Zhdanov was placed on a federal wanted list earlier this month, and he claimed in March that authorities detained his father in an attempt to pressure him over his own anti-government actions.

Navalny, one of President Vladimir Putin’s most vocal critics, is serving a two-and-a-half-year sentence for parole violations in a case he claims was fabricated to stifle his political opposition to the Kremlin, which the Kremlin rejects.

As part of a criminal investigation into possible slander, Russian police raided the residences of two investigative journalists on Tuesday and detained a third. The raids come after a crackdown on independent media, but the Kremlin has denied that the police action is retaliation for their efforts.