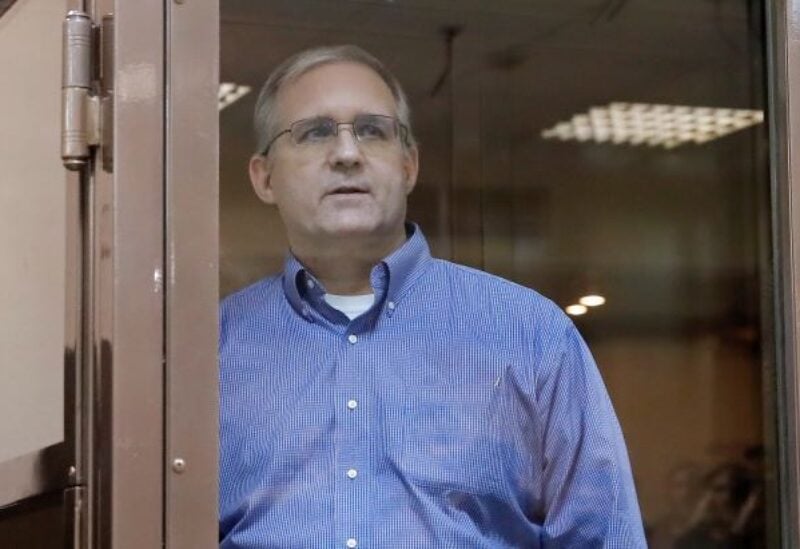 According to his lawyer, a Russian court will consider a plea to transfer former US Marine Paul Whelan, who was sentenced to 16 years in a Russian prison last year, to the United States next month.

The hearing will be held on November 8 in Nizhny Novgorod, according to the lawyer, Olga Karlova.

Last June, Russia found Whelan, who holds passports from the United States, the United Kingdom, Canada, and Ireland, guilty of spying. He contested the charge, claiming he was the victim of a sting operation.