Russian defense minister in Belarus ahead of joint drills 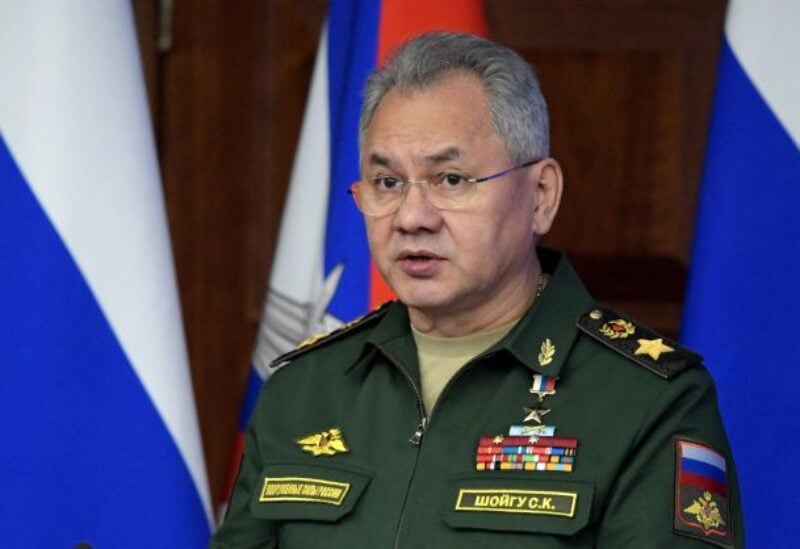 According to Interfax, Russian Defense Minister Sergei Shoigu arrived in Belarus on Thursday to review Russian and Belarusian forces’ preparations for joint operations later this month. This comes on the heels of a protracted confrontation with the West over neighboring Ukraine.

Shoigu will also meet with Belarusian President Alexander Lukashenko, according to Interfax.

The West is keeping a careful eye on Moscow’s military activities, especially since a buildup of Russian soldiers near Ukraine’s border has prompted fears of an invasion.

Russia has moved an undisclosed number of troops and military hardware to Belarus, which also borders Ukraine, for the Feb. 10-20 joint drills, saying it will withdraw them afterwards.

Moscow has denied it plans to launch an attack on Ukraine, while also demanding guarantees from the United States and NATO that Kyiv would not be allowed to join the military alliance.