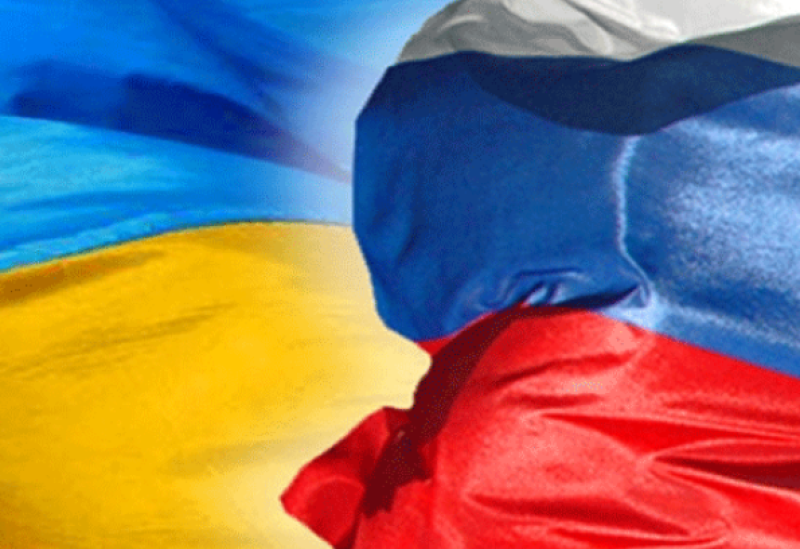 Russian Defense Ministry said that “the Russian forces thwarted the offensive attempts of the Ukrainian armed forces, reinforced by mercenaries, in the direction of Kupyansk, and more than 60 soldiers and mercenaries were eliminated, according to the “Russia Today” Agency.