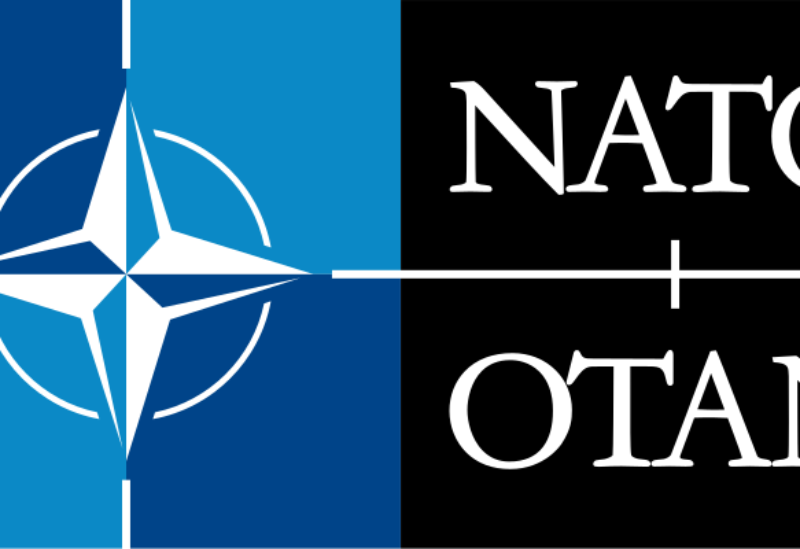 Speaking at a news conference in Brussels following a meeting with NATO Secretary General Jens Stoltenberg, Grushko said the conversation was devoted to the analysis of all the factors that affect the degradation of European security.

“Today, many states have joined NATO, and their territories are obviously used to project power in the direction of Russia from various geographical directions and to a strategic depth.

“We very honestly, directly, without trying to smoothen things or use some politically correct formulas, pointed out that further deterioration of the situation could lead to the most unpredictable and most serious consequences for European security,” he said.

The conversation was “quite frank, direct, deep, rich.” But at the same time, it revealed “a large number of controversies on fundamental issues,” Grushko noted.

“One of the main issues is that NATO understands the principle of indivisibility of security selectively. In the eyes of NATO, it exists only for members of the alliance, and in its practical activities, NATO is not going to take into account the security interests of others,” he said.

Grushko stressed that NATO’s further expansion is fraught with serious risks for Russia and promised that Moscow will withstand them.

Russia is also concerned that the West “lowered the bar” for the use of nuclear weapons, it stopped being an extreme measure and is used as an ordinary component during military exercises.

As for Ukraine, the only way to ease tensions in this country is to stop any military activities on its territory, he said.

Grushko also regretted that there is no more positive agenda in Russia-NATO relations, explaining it as “NATO’s return to its old self,” to the organization created to deter and oppose Russia.

The diplomat urged the alliance to reconsider its position, insisting that the Russian proposals to the West “can radically change this situation and will allow building Euro-security on common principles again.”

The Russian delegation outlined to its NATO counterparts what military and technical measures may be taken in case of a threat to the country’s security, he noted.

Grushko said NATO suggested taking some “practical measures” to deescalate the situation — to define a contact line, to withdraw military exercises from this line. However, before doing that, those “contacts lines” must be fixed legally, he said.

“This is an absolute imperative — the termination of the policy of ‘open doors’ and the provision of legal guarantees to the Russian Federation for the further non-movement of NATO to the east. The freedom to choose ways to ensure one’s own security should not be exercised in such a way as to infringe on the legitimate security interests of others, and membership in military alliances should take into account, again, the security interests of others — these are direct requirements of international obligations that are fixed in a large number of international legal documents,” he said.

Grushko expressed hope that the Russian delegation managed to convey to the members of the alliance that the situation is becoming “intolerable” and that at some point the risks associated with the continuation of the current course of NATO may outweigh the advantages.

Russia expects NATO to either present its ideas on how to implement the Russian proposals or to explain why they are unacceptable.

“We are for getting out of this situation using peaceful means, again, on the basis of a reasonable balance,” he said.

On Dec. 15, Yury Ushakov, the presidential adviser on foreign policy issues, announced that Russia handed the draft of its proposals to the US and NATO, and two days later, the Russian Foreign Ministry published the text of the draft agreements suggested by Russia.

On Jan. 10, Russian and US delegations met in Geneva for the first round of consultations “to make positions clear.”