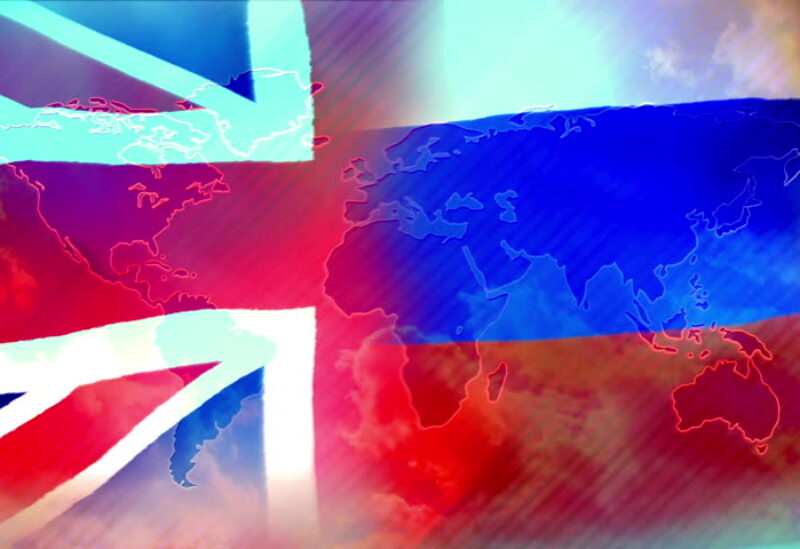 After the British statement on the need to increase its nuclear arsenal in the face of evolving global security threats, Russia’s ambassador to Britain has accused the UK government of breaking its international treaty commitments with a plan to increase the country’s nuclear arsenal and said the political relationship between Moscow and London is “nearly dead”.

Britain said it would raise the upper limit on its nuclear warhead stock to 260 from 180. The same report also classified Russia as “the most acute threat to our security” in the Euro-Atlantic region.

The Kremlin said at the time that it regretted the British nuclear decision, which it suggested would harm international stability, while the Russian foreign ministry described the move as a serious blow to international arms control.

Andrei Kelin, Russia’s ambassador to Britain, went further in an interview due to be broadcast on the London-based LBC radio station on Sunday, saying the plan looked illegal.

“You are increasing the number of warheads by 40 percent. This is a violation of the treaty of non-proliferation and many, many other agreements that are saying only a decline or a reduction in the number of nukes,” Kelin told LBC, according to a partial transcript on the radio station’s website.

The Treaty on the Non-Proliferation of Nuclear Weapons, which Britain has ratified, came into force in 1970. The UK government has said its plans do not violate the pact.

Russian news agencies cited Kelin as saying that political relations between London and Moscow, which have become strained from events from Russia’s jailing of opposition politician Alexei Navalny to the poisoning in 2018 of a Russian double agent and his daughter, were “nearly dead”.

They cited Kelin as saying that only cultural and economic ties remained, while LBC cited him as saying that the last time he had spoken to British foreign minister Dominic Raab was in December 2019. According to Al Arabiya