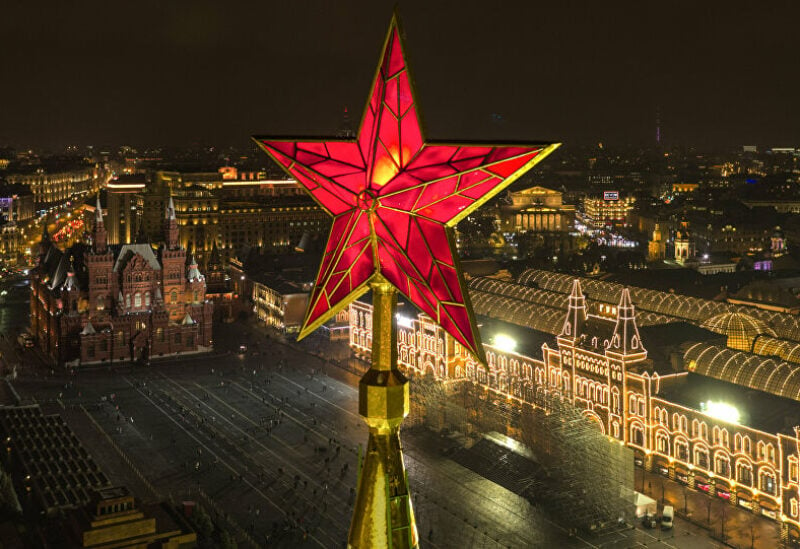 In a speech to lawmakers on Wednesday, President Putin compared those who seek to bully or intimidate Russia to the tiger Shere Khan and the jackal Tabaqui from Rudyard Kipling’s ‘The Jungle Book’, and warned nations not to cross Moscow’s “red lines.” On Thursday, the Kremlin specified that these “red lines” are tied to Russia’s national interests.

Russian diplomacy and foreign policy is the only thing restraining Western politicians with an outsized sense of their own power, Russian Foreign Ministry spokeswoman Maria Zakharova has suggested.

“The collective West has stopped at nothing for a long time. And only the foreign policy, diplomatic efforts, efforts in other directions and a clear course based on international law being pursued by Moscow puts a barrier in the path of those Western political actors who believe there are no borders or constraining factors to restrain them,” Zakharova said, speaking to a Moscow radio station on Thursday.

“If it weren’t for Moscow’s policy, many Western politicians would feel as if there were are no boundaries at all,” the spokeswoman added.

Commenting on the White House’s reaction to President Putin’s remarks comparing unfriendly nations’ policy toward Russia to the Shere Khan and Tabaqui antagonists in The Jungle Book, Zakharova expressed surprise at the response.

“Jen Psaki says the US doesn’t associate themselves with the characters that the Russian president talked about in his address. It’s a shame they don’t – they should, yes, this is about you,” Zakharova quipped.

In a press briefing on Wednesday, when asked to comment on the Russian president’s words, the White House spokeswoman told reporters that the US doesn’t “take anything President Putin says personally” and has “tough skin.”

In his speech, Putin said that “every now and then [certain countries] are picking on Russia, for no reason,” and that “of course, all sorts of petty Tabaquis are running around them like Tabaqui ran around Shere Khan…howling along in order to make their sovereign happy.” Putin went on to say that Russia wants to maintain good relations with other countries, but would respond in an “asymmetrical, swift and tough” fashion if its interests were threatened.

His remarks followed a major escalation of tensions observed in relations between Russia and the US in recent weeks, with the Biden administration slapping Moscow with sweeping new sanctions last week, while simultaneously inviting Putin to meet “in the coming weeks” to discuss ways to improve relations. The sanctions have been accompanied by growing military pressures between Russia and NATO as well, amid increasing alliance naval and air patrols near Russia’s borders, and the deteriorating security situation in Ukraine, where the frozen civil war threatened to turn hot after Kiev began mobilizing its troops in February, prompting Moscow to beef up security on its western borders.