Russian Foreign Ministry: US has rejected Putin’s proposal for video talks with Biden 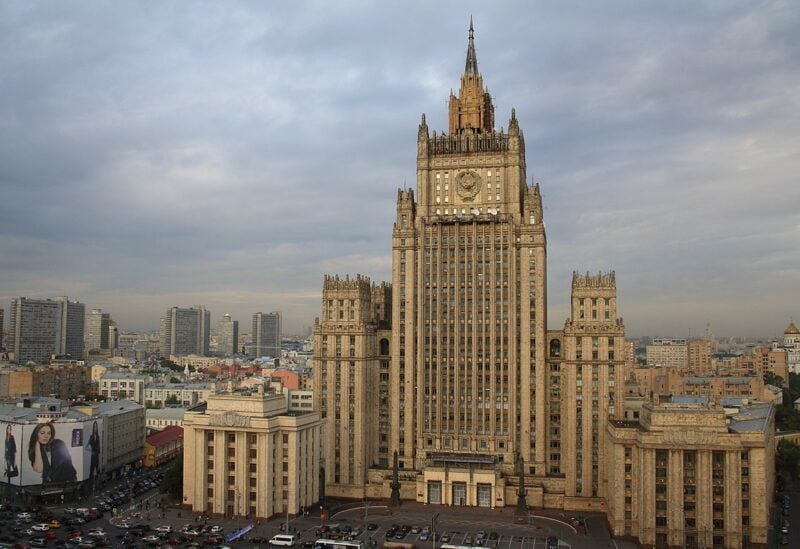 On Thursday, a day after President Biden agreed with a journalist’s characterization of the Russian president as a “killer” with “no soul” and threatened new sanctions over alleged election meddling, Vladimir Putin proposed live video talks with the US leader to discuss a range of pressing bilateral and global problems.

The US has rejected President Vladimir Putin’s proposal that he and his US counterpart engage in live video talks, the Russian Foreign Ministry announced on Monday.

“We can report with regret that the American side did not support Russian President Vladimir Putin’s proposal to have a conversation with US President Joe Biden on 19 or 22 March in the format of an open videoconference to discuss a number of problems which have built up between the two countries, as well as the topic of strategic stability,” the ministry said in a statement.

Moscow said the development was another missed opportunity to find a way out of the current impasse in Russian-US relations, and stressed that the blame for the current state of affairs rests entirely on the US side.

Earlier Monday, Kremlin spokesman Dmitri Peskov confirmed that Putin did not have any talks scheduled with Biden, because Washington had not indicated readiness for such talks.

Last Friday, Joe Biden said he was “sure” that he and Putin would “talk at some point,” but offered no further details about when or in what format such discussions would take place. Putin indicated a day before that that he was ready for live, open-format video talks with Biden as soon as Friday or Monday.

Russia-US relations hit a new post-2014 low last week after Biden agreed with an ABC News journalist’s characterization of Putin as a “killer” with “no soul” and threatened to make him “pay a price” for Russia’s alleged meddling in the 2020 presidential election.

Putin brushed off the “killer” epithet, wishing Biden “good health” and suggesting the US president may have projected US guilt for historical crimes onto Russia.

Russia responded to Biden’s remarks by recalling its ambassador to Washington for consultations, with such a measure only taken once before – in 1998, after the US-UK bombing of Iraq. The Embassy reported receiving many letters from ordinary Americans apologizing for the president’s comments, and expressing hopes for improved relations between the two countries.

Biden does not shy away from using undiplomatic language to describe some foreign leaders. Over the past year, he has called Chinese President Xi Jinping a “thug,” suggested that Turkish President Recep Tayyip Erdogan is a “tyrant,” and compared North Korean leader Kim Jong-un to Hitler. North Korea, not averse to undiplomatic language of its own, responded by calling Biden a “rabid dog” that needs to be “beaten to death with a stick.”

The latest Russia-US flare-up comes in the wake of new allegations by US intelligence that Moscow attempted to meddle in the 2020 US presidential elections. US intelligence services made similar claims in 2016, going so far as to investigate President Trump for potential ‘collusion’ with the Kremlin. The collusion claims collapsed in 2019 with the release of a report based on a three plus year investigation which found no evidence of any ties between Trump and Russia, but Washington continued to accuse Moscow of trying to interfere in the elections via a systematic campaign of social media trolling. Those allegations have similarly been debunked following private probes by tech giants including Google, Facebook and Twitter which concluded that “Russian bot trolling” efforts were vastly exaggerated and that their impact on the 2016 race were virtually non-existent.