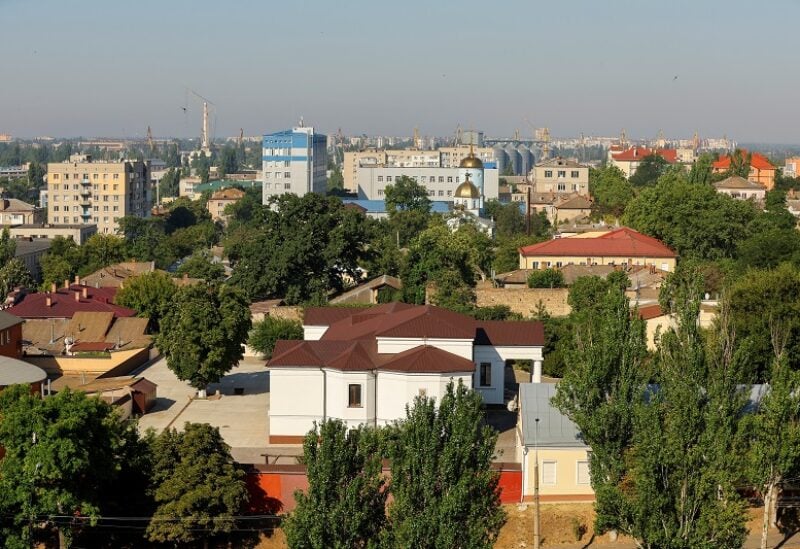 The Russian-installed government in the Kherson region of Ukraine claimed on Sunday that several communities, including Kherson city, had lost access to water and power as a result of an act of “sabotage.”

The Russian-installed Kherson administration issued a statement on Telegram claiming that water and electricity were “temporarily absent” following what it claimed to be a “terrorist attack” that damaged three power lines in the area.

It said that the attack had been organized by Ukraine, though it provided no evidence. Reuters was unable to immediately verify battlefield accounts from either side.

Vladimir Saldo, the governor of Kherson nominated by Moscow, was quoted by the Russian state-owned news agency TASS as saying that a plan was in place to restore the city’s power supply by day’s end.

According to emergency services in the area, which were separately quoted by TASS, electricity has been cut off in 10 villages, including Kherson city, which had a pre-war population of 280,000.

Since sending tens of thousands of troops into Ukraine on February 24, Russian officials have repeatedly ordered people to flee Kherson amid what they claim are Ukrainian offensive preparations against the city. Kherson is the only regional capital that Russia has taken control of.