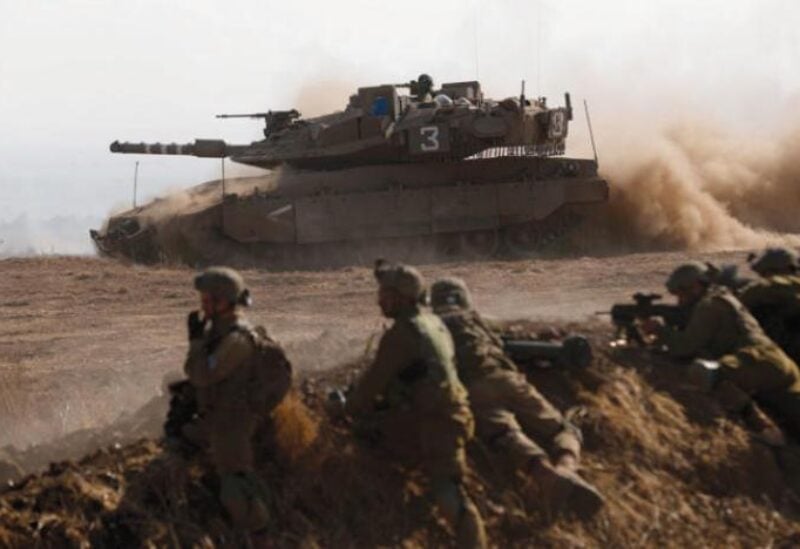 It seems that Moscow had succeeded on Monday in persuading the Iranians to withdraw from the T-4 airbase, located in Syria’s Homs governorate. The likely achievement came after months-long arguments between the two sides.

Data surfaced about the Iranian Revolutionary Guards withdrawing heavy equipment to evacuate the airport, which was described as a strategic location for Iranian movements in Syria.

Although the Russian-Iranian competition over control of the airport is not new, it seemed that Moscow benefited from the continuous Israeli raids to get the Iranian forces to withdraw.

It is noteworthy that the news of the start of the airport evacuation coincided with a visit to Tehran by a Russian delegation that included the presidential envoy to Syria Alexander Lavrentiev, Deputy Foreign Minister Sergei Vershinin, and several Defense Ministry officials.

The Russian and Iranian parties did not mention in the official statements that the issue of the T-4 airport was at the top of the visit’s agenda, but the timing of the visit and its synchronization with the evacuation process, as well as the fact that it came immediately after a visit by the Russian delegation to Damascus, reflected the atmosphere that Moscow pressed firmly to achieve an understanding on this topic.

Lavrentiev had said in Damascus, in response to a question about the ongoing Israeli raids on Iranian sites in Syria, that Moscow” is making efforts to end these raids and reach understandings based on respect for Syrian sovereignty.”

He pointed to his country’s rejection of the principle of a military response to the Israeli raids, explaining that “no one in Syria needs a new war,” calling for “communication with Israel” in this regard.

Immediately after these statements, data emerged in Moscow that the Russian side sought to persuade the Iranians to evacuate a number of sites controlled by Tehran in Syria under the pretext that they were being subjected to continuous Israeli raids.