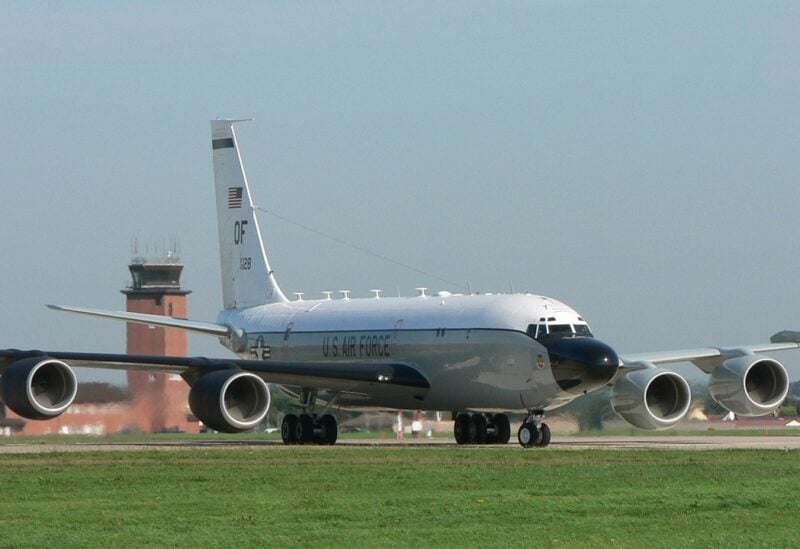 Russia says it dispatched a warplane to intercept a US spy aircraft as it was heading toward Russian airspace over the Chukchi Sea.

In a statement on Thursday, Russia’s National Defense Management Center said that a Russian MiG-31 fighter jet had been scrambled to ward off the American spy aircraft, the TASS news agency reported .

“The crew of the Russian fighter identified the aerial target as a US Air Force strategic reconnaissance aircraft RC-135 and escorted it over the Chukchi Sea,” it added, stressing that the Russian state border was not violated by the American aircraft.

The center also said that the US reconnaissance plane “moved away” from Russia’s state border and the Russian warplane safely returned to base.

According to the statement, the Russian flight was carried out “in strict accordance with international rules for the use of airspace.”

American bombers and spy planes, as well as NATO aircraft, have frequently been detected near Russia’s borders.

The provocative flights have particularly increased in frequency since 2014, when the then-Ukrainian territory of Crimea joined Russia following a referendum and when a military conflict erupted in eastern Ukraine.

Russia has time and again voiced concern about the increasing activities of the US-led NATO forces near its western borders. 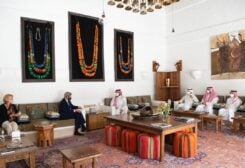