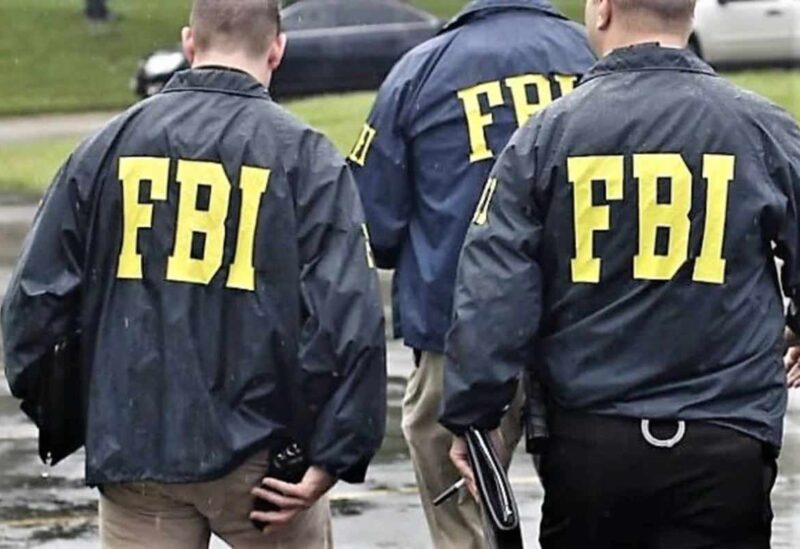 A Russian man has been charged in California with attempting to provide support to a foreign terrorist organization, authorities said Friday.

Murat Kurashev, a Russian national of Sacramento was indicted Thursday by a federal grand jury. He is in custody and could face up to 20 years in federal prison if convicted.

It wasn’t immediately clear whether he had an attorney who could speak on his behalf.

Kurashev, 34, was arrested by the FBI. The indictment accuses him of attempting to provide “material support or resources,” including financial support, to Hayat Tahrir al-Sham.

However, the indictment didn’t contain any details.

The group, also known as the “Organization for the Liberation of the Levant,” is a militant group that aims to overthrow the regime of Syrian President Bashar Assad. The group has conducted suicide bombings and the United States has designated it as a foreign terrorist organization.