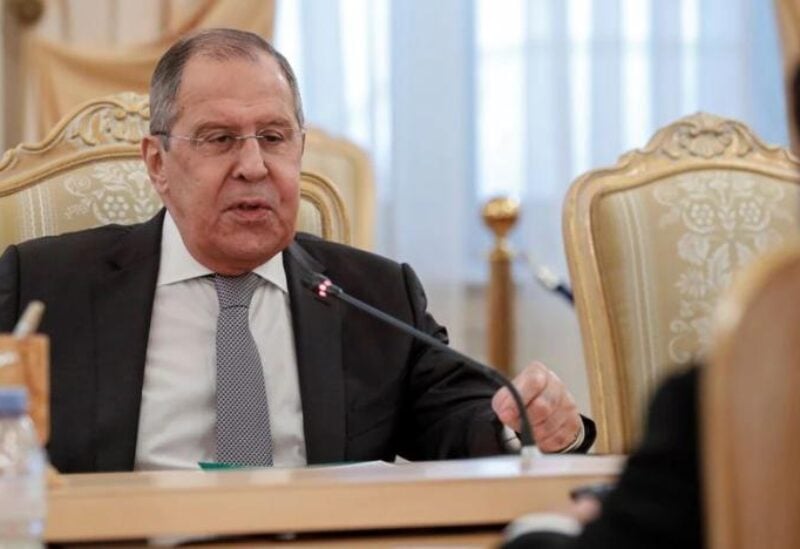 Russian Foreign Minister Sergei Lavrov met on Saturday with a delegation of the Syrian opposition, while information circulated about a visit that would be carried out by the Syrian Democratic Council (SDF) to Moscow on Tuesday to hold talks with the FM regarding developments in northern Syria, and the possibility of Turkey launching a new military operation in the region.

In a statement, the Russian foreign ministry said that Lavrov focused on solutions to the Syria crisis in talks with Ahmed al-Jarba, the head of the Syrian opposition movement Peace and Freedom Front.

“During the conversation, they exchanged views on the development of the situation in and around Syria with an emphasis on the need to promote the political process based on Resolution 2254 of the United Nations Security Council, including through establishing a sustainable constructive intra-Syrian dialogue in various formats,” the statement said.

“Russia has reaffirmed its continued support for Syria’s sovereignty, unity and territorial integrity, and also emphasized the need for intensified international efforts to improve the humanitarian situation in Syria and the country’s post-conflict reconstruction,” it added.

Following the meeting with Lavrov, the Syrian delegation held extensive consultations with Deputy Minister Mikhail Bogdanov, with whom they discussed in detail the current developments in Syria.

Russian sources told Asharq Al-Awsat that this meeting were part of intensive Russian efforts to contain a military escalation in northern Syria, as Turkey’s allied forces brought in reinforcements to the countryside of Hasakeh and Raqqa.