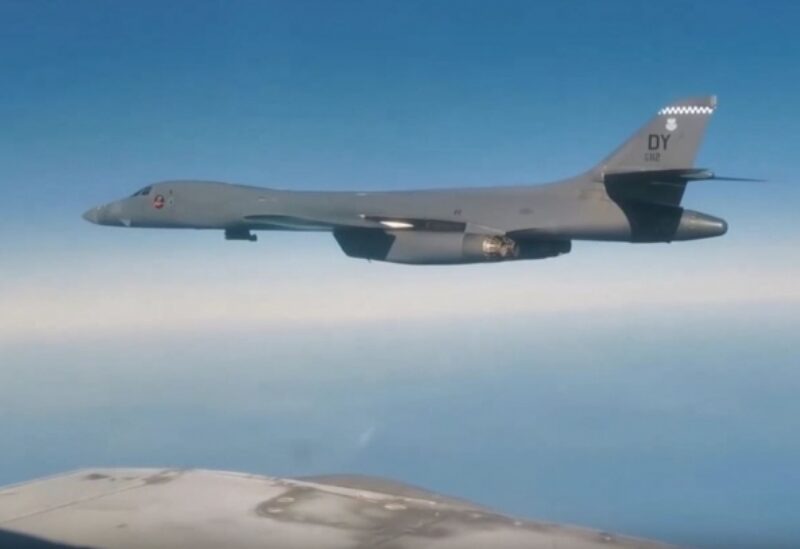 The Russian military stated on Thursday that four Russian warplanes had been scrambled to escort three American В-52Н bombers spotted near the Russian border.

According to the Defense Ministry, Russian airspace control devices detected three air targets approaching the nation’s airspace over the neutral waters of the Bering Sea.

The Russian fighters identified the air targets as B-52H strategic bombers from the US Air Force Global Strikes Command and escorted them over the Bering Sea, the center said, adding that any illegal entrance into the country’s airspace was prevented.