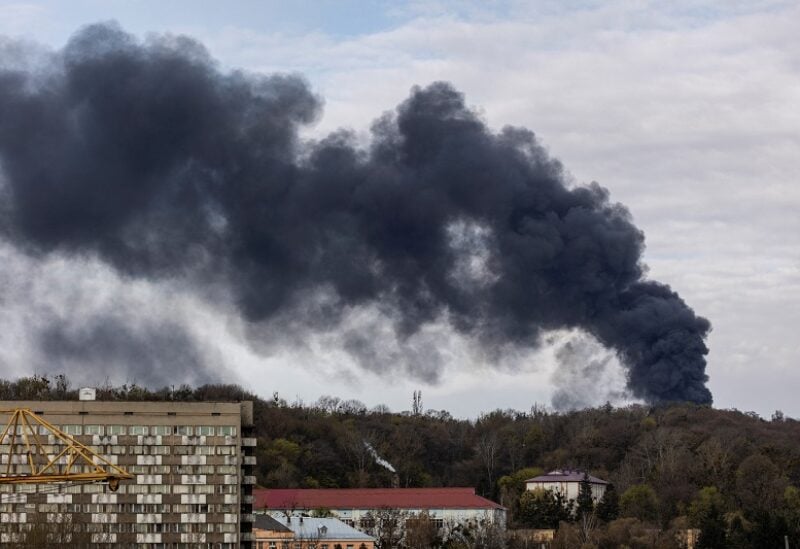 It was impossible to independently authenticate the incident’s specifics or determine who was responsible. Officials in Ukraine did not respond immediately.

“Three people were wounded. One has already been discharged and is being treated as an outpatient. Two women are in hospital, under the care of qualified doctors… The wounds are of moderate severity,” said Vyacheslav Gladkov, governor of the Russian province of Belgorod.

More than 30 houses were damaged, he added, and electricity and gas supplies will be restored in the next few hours.

Earlier this month, Russia accused Ukraine of a helicopter attack on a fuel depot in Belgorod, for which Kyiv denied responsibility, as well as shelling villages and firing missiles at an ammunition depot.