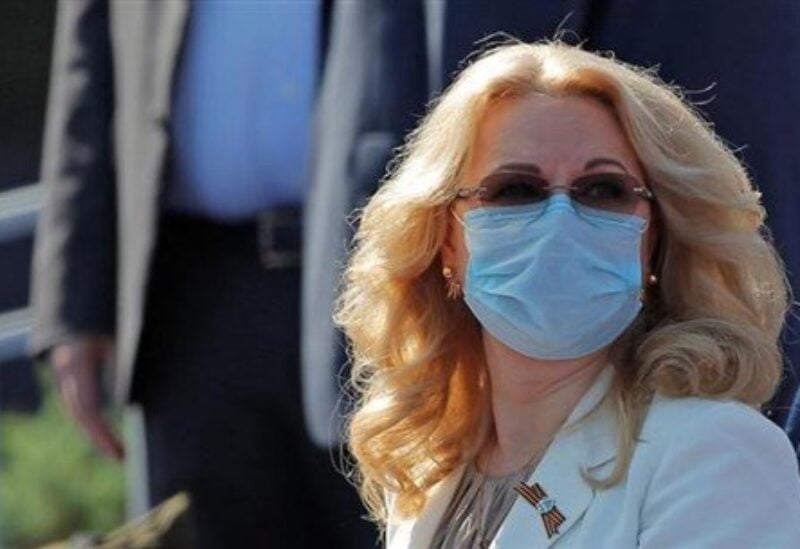 “Russia will produce 88 million vaccine doses in the first half of this year, including 83 million doses of its Sputnik V shot”, affirmed the Russian Deputy Prime Minister, Tatiana Golikova, on Saturday.

It will produce 30.5 million doses by the end of the first quarter of this year, she concluded.