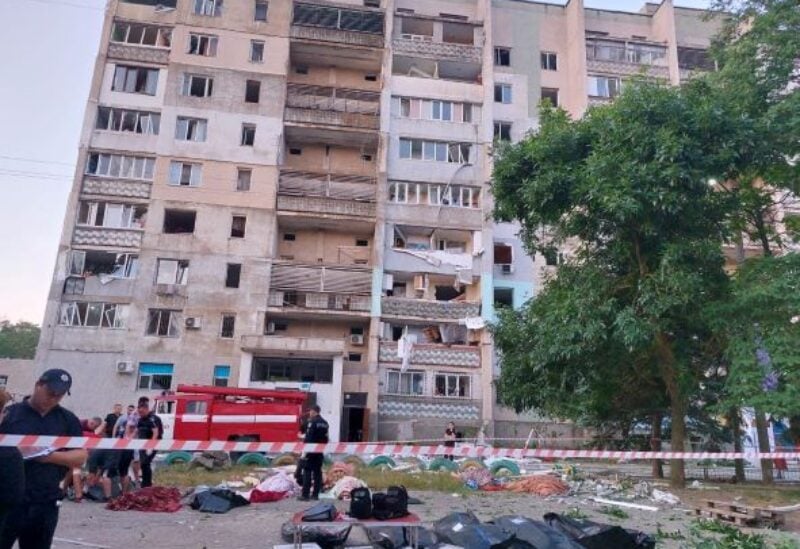 A Russian scientist who was arrested in Siberia last week on suspicion of state treason and flown to Moscow despite suffering from advanced pancreatic cancer has died, his lawyer told Reuters on Sunday.

“He died yesterday. Tomorrow we will lodge a complaint over his detention,” he said.

Kolker’s family said last week he had been taken from a hospital in the Siberian city of Novosibirsk, where he was being fed through a tube, and bundled on a flight to Moscow by officers of the FSB security service.

Kolker was a doctor of physics and mathematics. The family said he had been accused of collaborating with security services in China, where he had previously given scientific lectures.

They protested his innocence.

On Saturday, state news agency TASS said Russia had detained a second scientist in Novosibirsk on suspicion of state treason.

It was not clear if the two cases were connected.

A number of Russian scientists have been arrested and charged with treason in recent years for allegedly passing sensitive material to foreigners. Critics of the Kremlin say the arrests often stem from unfounded paranoia.

State treason is punishable by up to 20 years in jail.