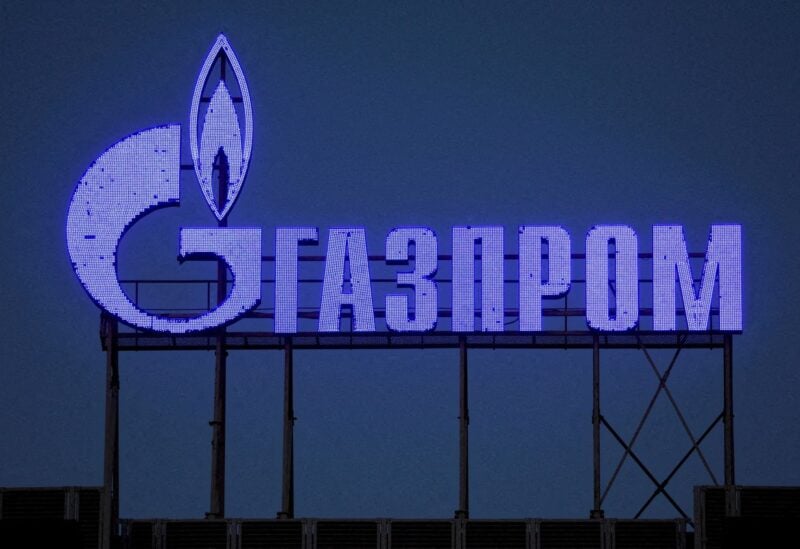 The logo of Gazprom is seen on the facade of a business centre in Saint Petersburg, Russia, March 31, 2022. REUTERS/Reuters photographer

Gazprom shares rose more than 30% in early Moscow trade on Wednesday after the business reported a record first-half profit and proposed interim dividends, sending the benchmark MOEX stock index to a three-month high.

Gazprom announced after the market closed on Tuesday that its board of directors had recommended paying 51.03 roubles ($0.8505) per ordinary share in dividends in the first half of 2022, bringing the total dividend payout to roughly $20 billion.

“Management’s decision to make Gazprom’s first-ever interim dividend has caught us, and the market, by complete surprise,” said BCS Global Markets in a note. “In our view, this is easily one of the more positive shareholder events in the company’s history.”

Gazprom dividends are a sensitive issue for the market, which was disappointed by the decision in June of its main shareholder, the Russian government, not to pay dividends on last year’s results. Back then, Gazprom shares plunged nearly 30% in just one day.

“No substantial drivers for the rouble firming can be seen now,” Promsvyazbank said in a note.

So far this year, the rouble has been the world’s best-performing currency, buoyed by emergency capital controls introduced by the central bank to halt a mass sell-off after Moscow started what it calls a “special military operation” in Ukraine on Feb. 24. This helped to avoid economic meltdown that many had predicted.