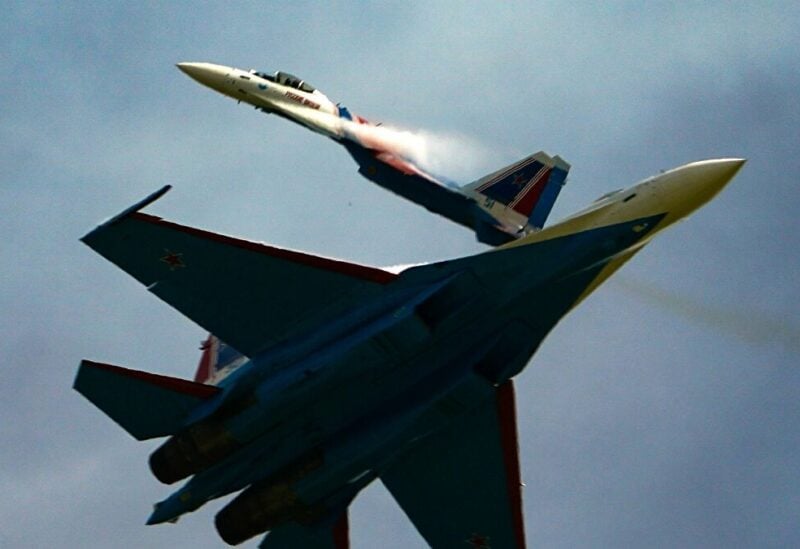 “The crew of the Russian fighter identified the air target as a strategic reconnaissance aircraft RC-135 of the US Air Force and escorted it over the Pacific Ocean. After the foreign military aircraft turned away from the state border of Russia, the Russian fighter returned safely to its home base,” the district said in a statement.