Russian teenager ‘blows himself up’ at Orthodox school, injures another 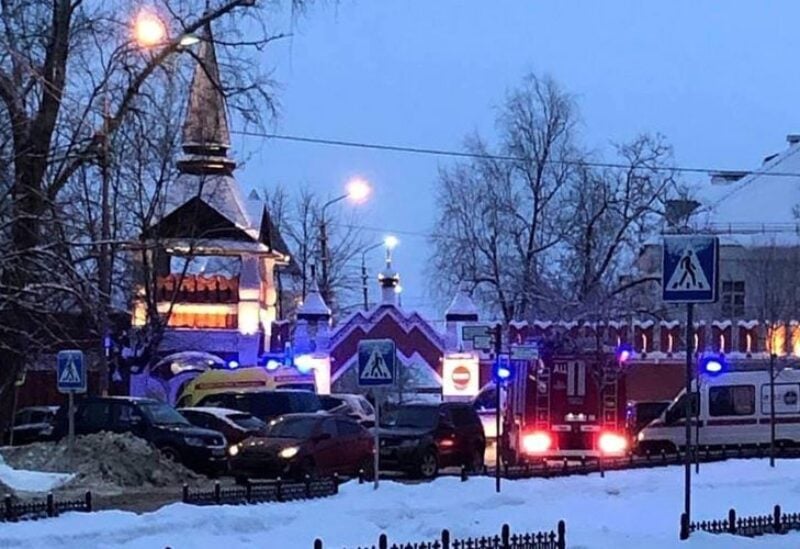 According to the interior ministry, an 18-year-old graduate of an Orthodox school attempted to blow himself up at a convent outside Moscow on Monday, injuring at least one youngster.

According to the government, “an 18-year-old graduate of this educational institution entered the premises of the Orthodox gymnasium of the Vvedenskiy Vladychniy monastery and blew himself up.”

According to the statement, a 15-year-old was hurt in the incident, which occurred in the city of Serpukhov, south of Moscow.

The would-be bomber was not killed in the incident, according to early evidence.

The school’s employees had been evacuated, according to the government, and “information concerning further victims” was being clarified.

According to many Russian news outlets, up to seven individuals were hurt in the incident.

Prosecutors in Moscow released a video from the location of the event, which shows police and ambulances outside the convent in the snow.

The event occurred near Serpukhov, about 100 kilometers (62 miles) south of Moscow.

The Investigative Committee, which investigates significant crimes, said investigators had been dispatched to the location.

In recent years, there has been an increase in adolescent attacks on schools in Russia.

In September, a student on a university campus in the Urals city of Perm killed six people and injured scores more.

On May, a 19-year-old opened fire in his former school in Kazan’s capital city, killing nine people.