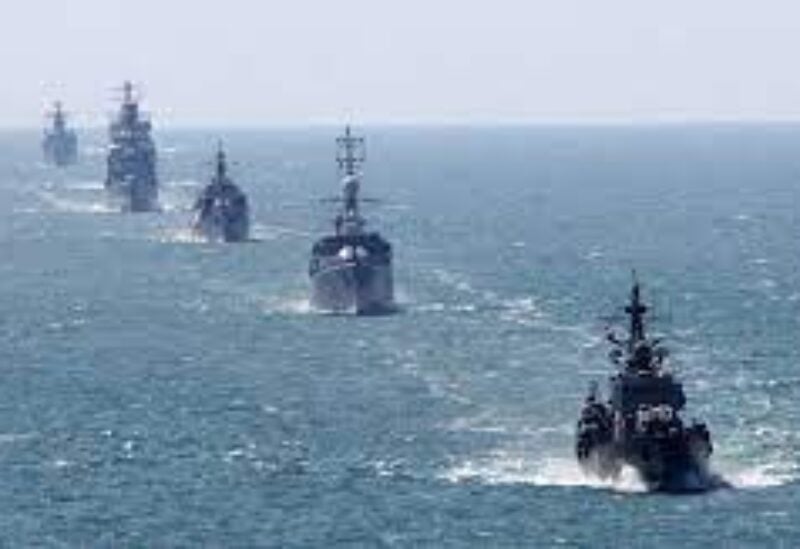 As Russia’s Black Sea Fleet has launched naval exercises in the Crimean Peninsula, the annual war games “Sea Breeze” exercises co-hosted by Ukraine and the United States are due to take place from June 28 through July 10.

Russian Defense Ministry said on Tuesday that the Bal and Bastion coastal missile systems stationed in Crimea had fired missiles into the Black Sea, as part of an exercise to destroy a simulated enemy surface ship in the strategic waters.

“In the course of the exercise, the servicemen practiced the algorithm of measures to deliver missile strikes against a simulated enemy’s warship by electronic launches,” the ministry added.

The exercises came shortly after the Russian National Defense Control Center it was tracking the UK guided missile destroyer Defender and the Dutch Navy frigate Evertsen as they joined the US Navy’s Arleigh Burke-class guided-missile destroyer USS Laboon and other vessels positioned in the Black Sea for the multinational so-called Sea Breeze 2021 military exercises.

According to the Russian Defense Ministry, about 4,000 NATO military personnel, as well as 40 navy ships, boats, and auxiliary vessels, 30 aerial units, and over 100 vehicles and armored units, will be deployed in the Black Sea. The main participants of the exercise would be Ukraine, the United States, Canada, Britain, and Turkey.

Special Forces from various NATO countries will also be deployed in Ukraine as part of the drills.

Earlier, military build-ups by NATO countries near Russian borders prompted Moscow to station contingents along the border with Ukraine and in the Crimean Peninsula. The Kremlin said the deployments were in response to threatening military action by NATO.

Meanwhile, US Navy Lieutenant Bobby Dixon, who leads public affairs for Exercise Sea Breeze, said the combined operation was a display of the United States’ commitment to working with NATO and its partner countries “to enhance maritime security in the Black Sea.”

He said the exercises would bring together over 30 countries to operate within Ukraine and international waters and airspace, which, he claimed, “aligns with internationally accepted norms and behaviors.”

On Monday, the US’s Sixth Fleet announced its participation in the Sea Breeze exercises in Ukraine.

The latest Western-led deployment of forces to the Black Sea comes amid heightened tensions between Russia and the West. Russia says the United States and NATO are involved in provocative activities in the waters and the airspace of the Black Sea. In a commentary published in the German newspaper Die Ziet on Tuesday, Russian President Vladimir Putin said the US and its allies were behind Ukraine’s lingering instability.

Russia has urged the United States and its allies to stop the military maneuvers in the Black Sea.

“We call on the US and its allies to stop military operations in the Black Sea,” the Russian Embassy in the United States said in a post on its Twitter account on Wednesday.

“Every problem emerging in the region can be resolved by the littoral states themselves without ‘imposing’ help from the outside,” it added.

“The scale and obviously aggressive nature of the military drills Sea Breeze in no way match the real security needs in the Black Sea region,” the embassy said, adding that the exercises “increase risks of unintended incidents” and “inspire militaristic ambitions in Kiev.”