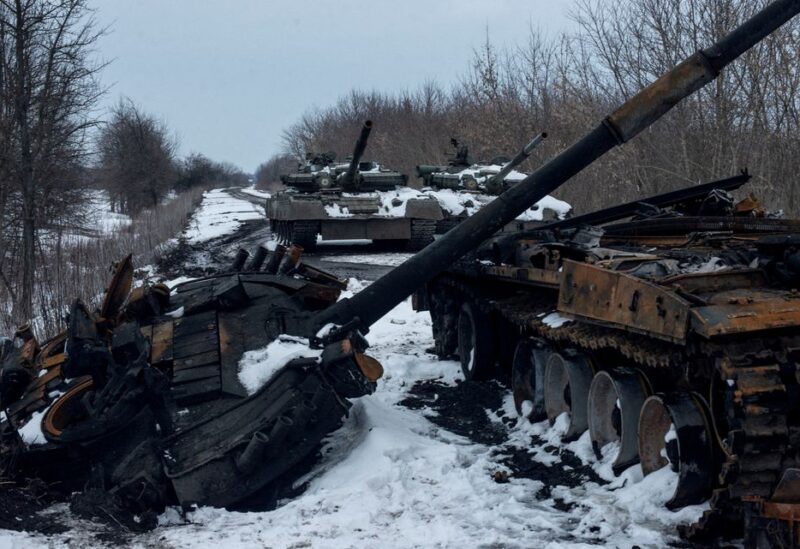 If what is being reported is true, morale of invading Russian forces seems to be low. In order to avoid fighting, some soldiers have reportedly shot themselves in the legs with the help of Ukrainian ammunition to avoid suspicion.

It seems to have been done to make it appear that they have got injured after getting hit by the defenders.

According to the Ukrainian government, around 14,000 of Russian soldiers have been killed in the conflict.

In a conversation, which was being carried out between soldiers and intercepted by Belarusian media outlet NEXTA, a Russian, said, “They’ve been shooting at us for 14 days. We’re scared. We’re stealing food, breaking into houses. We’re killing civilians,” the US Sun reported.

“Russian officers shoot themselves in the legs to go home. There are corpses everywhere,” he continued.

Another soldier was also heard saying that his comrades are “looking for Ukrainian ammunition in order to shoot themselves in the legs and go to hospital.”

As the deserters face harsh punishment in Russia, using Ukrainian weapons and ammo on themselves can help make self-inflicted wounds appear to be battlefield injuries, as per reports.

In another intercepted audio, a soldier, who called his mother back home, said the disillusioned troops were using 7.62mm bullets fired by their enemies rather than 5.62 rounds fired by their own AK-47 assault rifles, a Mirror report said.