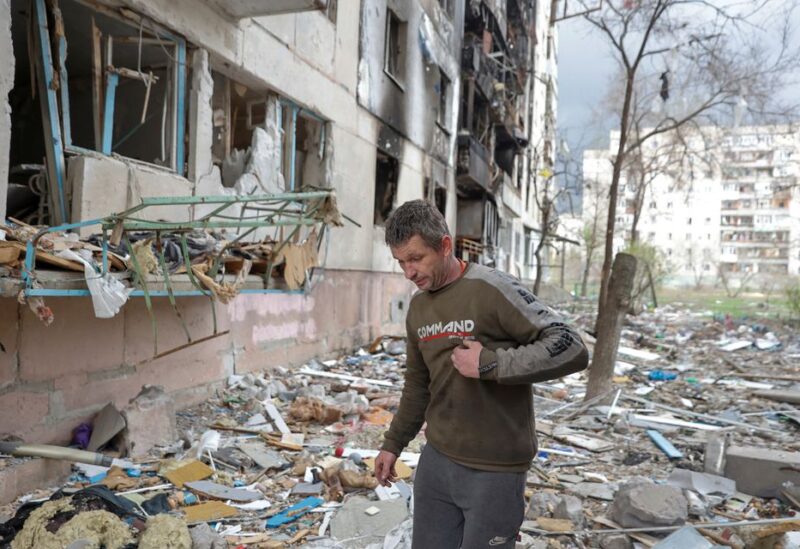 Gaidai said Ukrainian troops defending Sievierodonetsk were not at risk of being encircled as they could retreat to Lysychansk across the river.