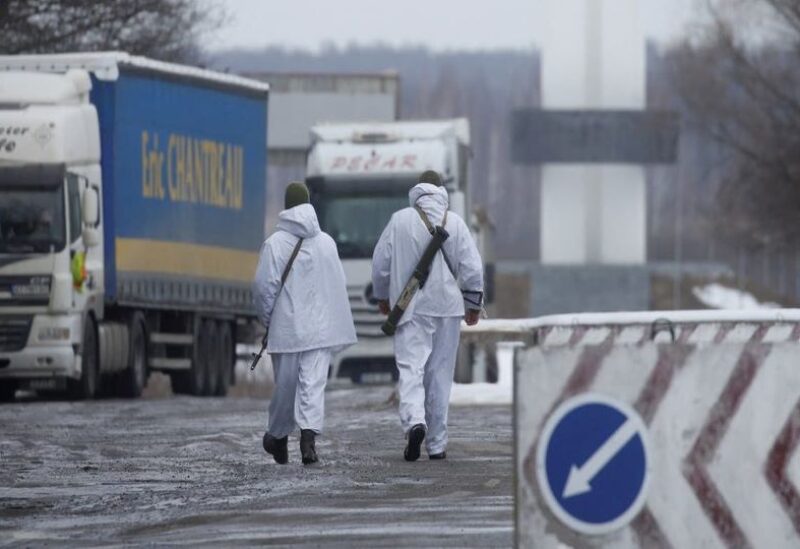 The Belarusian defense ministry stated on Monday that Russian armed forces will return to their permanent locations if a “objective requirement” develops.

Western powers are concerned about a Russian army buildup near Ukraine, and Belarus said on Sunday that joint military training with Russia will be extended.

The ministry said on Monday that the troop pullout would be heavily reliant on NATO forces pulling back from near Belarus and Russia’s borders.