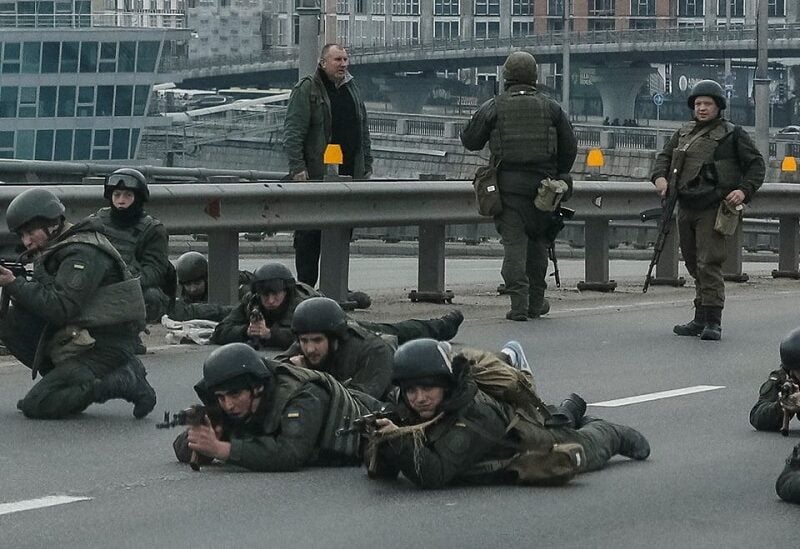 Russia’s getting ready to hold talks “without any preconditions” already means “a victory for Ukraine,” Ukraine’s foreign minister said during an online briefing with international press on the ongoing Russian military intervention of Ukraine, Dmytro Kuleba said Kyiv will listen to what Russia has to say, and will discuss the withdrawal of Russian soldiers.
He said Russia’s deterrence weapons cannot stop Ukraine, and that Moscow cannot beat Kyiv even with nuclear strikes.

Earlier, Ukrainian President Volodymyr Zelenskyy announced that a Ukrainian delegation would meet Russian officials at the border with Belarus.

He has now ordered his defense chiefs to put “deterrence forces” on high alert, saying major NATO countries have made “aggressive statements” about Russia.

Ukrainian officials earlier said they had fought off a Russian incursion into Ukraine’s second-biggest city of Kharkov.

Western powers have imposed financial sanctions on Moscow, and decided to supply Ukraine with weapons and ammunition.

The UN refugee agency said more than 368,000 Ukrainians have fled to neighboring countries including Hungary, Romania, Moldova and Poland.