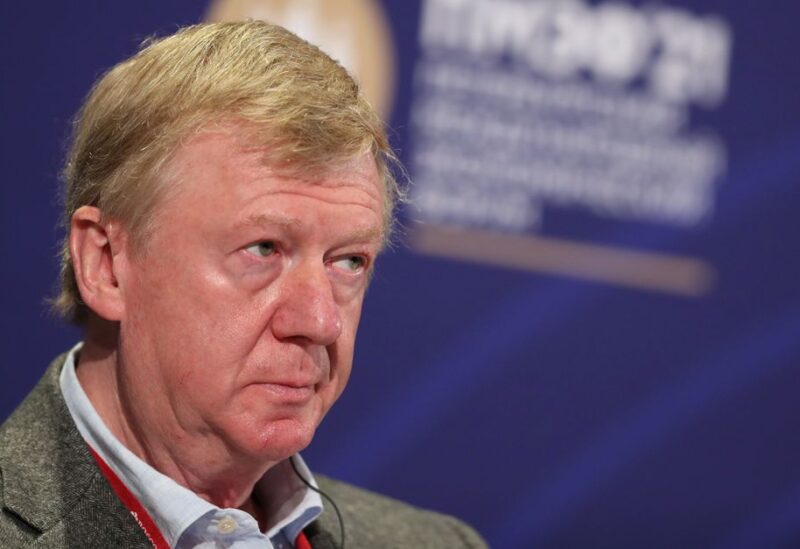 Anatoly Chubais, who resigned from his position as a Kremlin special envoy because of the conflict in Ukraine, was hospitalized in Europe with a rare autoimmune condition that affects the nerve system, according to a Russian journalist.

According to a Telegram message from Chubais, he has been diagnosed with Guillain-Barre syndrome, a condition brought on by the immune system harming the peripheral nerve system.

It was unclear exactly where in Europe the 67-year-old Chubais, who left Russia immediately after resigning in March, was hospitalised. Chubais could not be reached for immediate comment.

Chubais, who once served as former President Boris Yeltsin’s chief of staff, served as President Vladimir Putin’s special representative for ties with international organisations before his resignation.