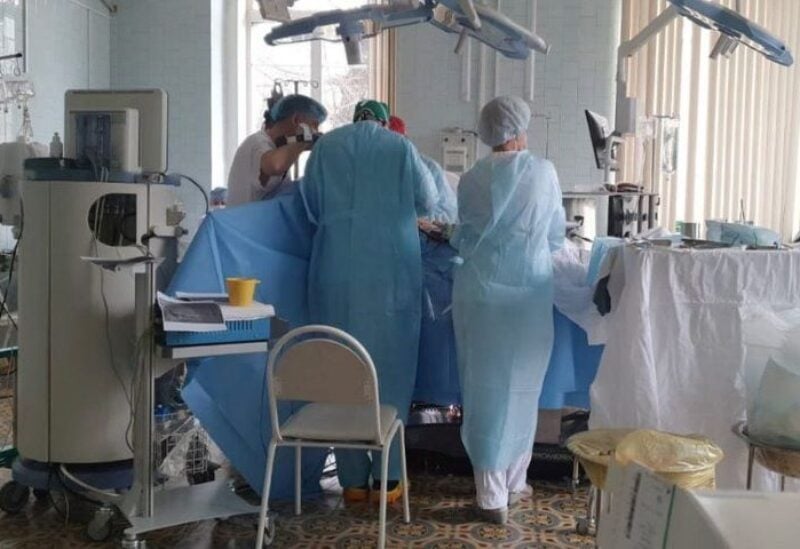 Hospitals in Russia confronting a raising wave of coronavirus

According to Reuters calculations based on government statistics, Russia’s coronavirus death toll surpassed 600,000 on Thursday, following a rise of illnesses tied to the delta strain.

The omicron variety, which is rapidly spreading in other nations, has had minimal influence on Russian statistics thus far. Only 41 instances were discovered this week, according to officials.

The estimates were based on data from the Russian coronavirus task force for November and December, as well as information from the Rosstat statistics office up to the end of October.

Rosstat data often outnumber those provided in the coronavirus task force’s daily briefings. It has failed to release numbers past October.

The difference between the two sets of data, according to authorities, is due to the fact that the task force reports obvious cases on a daily basis, whilst Rosstat releases completely validated data on a monthly basis.