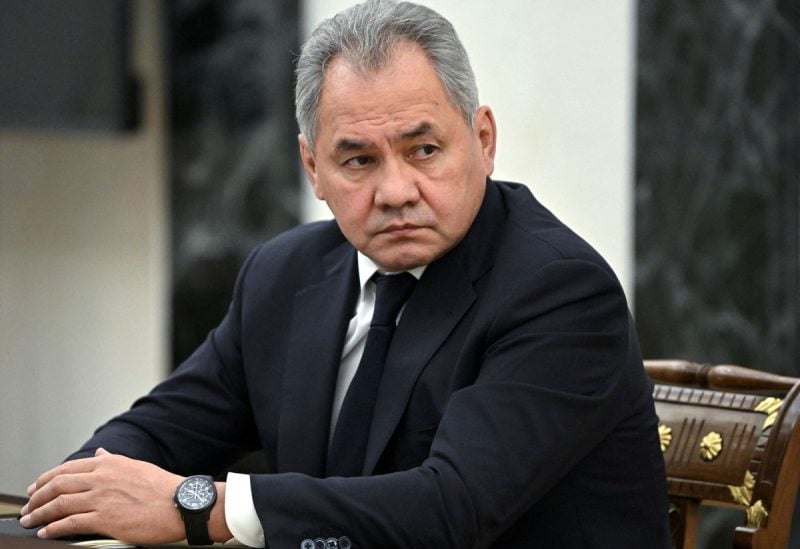 Russia’s “special military operation” in Ukraine was reviewed by Sergei Shoigu, the country’s minister of defense, the defense ministry announced on Sunday.

The ministry posted on the Telegram messaging app, “The chief of the Russian military flew around the regions of deployment of soldiers and checked the advanced positions of Russian units in the zone of the special military operation.”

Moscow calls its invasion in Ukraine a “special military operation” to “demilitarise” and “denazify” its neighbour. Kyiv and its allies call it an unprovoked act of conquest.

The ministry said in the statement that Shoigu spoke with troops “on the frontline” and at a “command post.” However, it was not immediately clear when the visit took place or if Shoigu had visited Ukraine itself.

A short video posted with the statement showed Shoigu in a military helicopter and a couple of aerial shots of empty swaths of land.

The announcement comes a day after Russia’s President Vladimir Putin held a meeting with the country’s top brass, including Shoigu, seeking proposals on how they think Russia’s military campaign in Ukraine should proceed