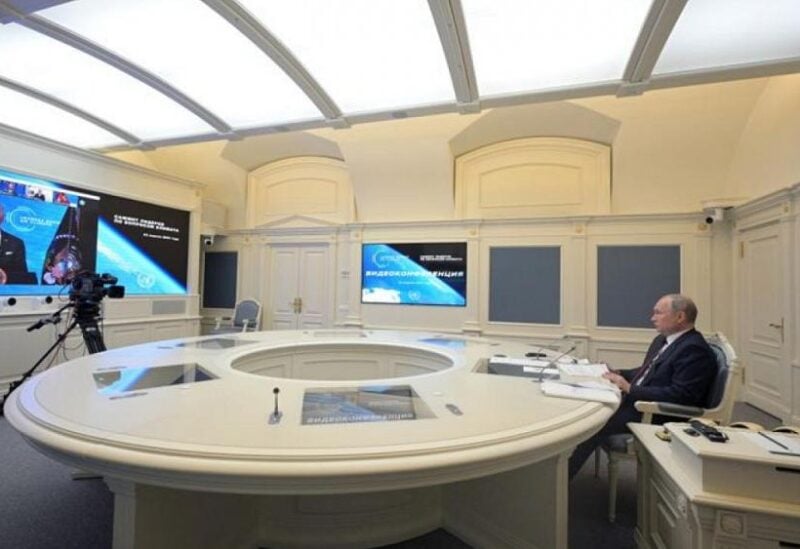 Historically important decisions are unlikely to be made at a summit this month between Russian President Vladimir Putin and his U.S. counterpart Joe Biden, the Interfax news agency cited Russia’s Foreign Minister Sergei Lavrov as saying on Tuesday.

Russia said on Monday it would send “uncomfortable” signals to the United States ahead of the summit and announced it was beefing up its western border militarily.