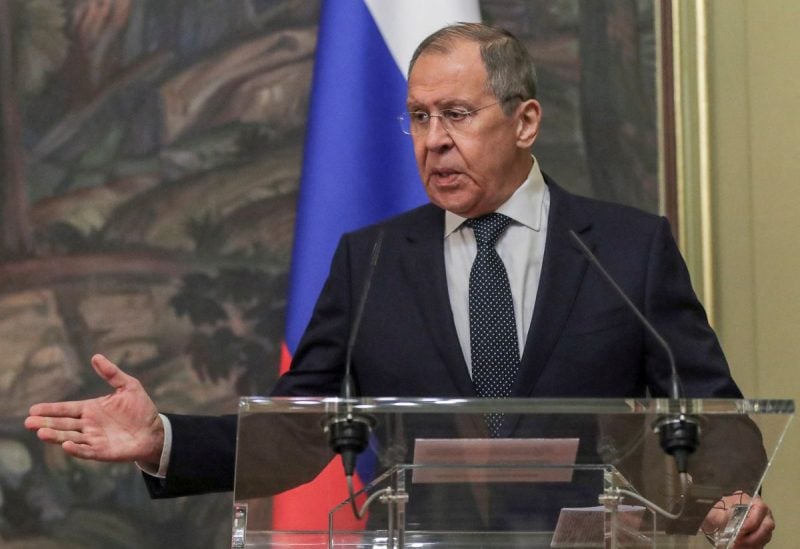 In an effort to control Chinese and Russian interests, the West, according to Russian Foreign Minister Sergei Lavrov, is “militarizing” Southeast Asia, setting the stage for a confrontation between Russian and Western leaders at the G20 conference in Bali.

Vladimir Putin is reportedly too busy to attend, so Lavrov will lead Russia’s delegation to the summit, the first of its kind since Moscow invaded Ukraine in February.

Ukraine is set to dominate the agenda with Western leaders likely to publicly confront Russia over its invasion of Ukraine and push the likes of China and India – which have both previously expressed concerns over the war – to criticise Moscow’s actions.

Speaking during a press conference at the conclusion of the Association of Southeast Asian Nations (ASEAN) summit in Phnom Penh, Lavrov scolded the United States over its actions in the region, which both Russia and the West see as a potential strategic geopolitical battleground in the coming decades.

“The United States and its NATO allies are trying to master this space,” Lavrov told reporters.

He said Joe Biden’s Indo-Pacific strategy was an attempt to bypass “inclusive structures” for regional cooperation and would involve “the militarisation of this region with an obvious focus on containing China, and containing Russian interests in the Asia-Pacific.”

Biden told southeast Asian leaders that Washington was committed to building an “Indo Pacific that’s free and open, stable and prosperous, and resilient and secure” as he outlined a Comprehensive Strategic Partnership between the United States and the region.

Neither the United States nor Russia is a member of ASEAN, a 10-member group of southeast Asian countries, but several world leaders attended the talks ahead of next week’s G20 summit in Bali.

Russia has sought to foster much closer economic, political and security ties with Asia since the West hit Moscow with unprecedented sanctions in response to the invasion of Ukraine.

Putin portrays Russia and China as the leaders of a global rebellion against the post-Soviet global dominance of the United States and the West. The United States casts China and Russia as the two main global threats.