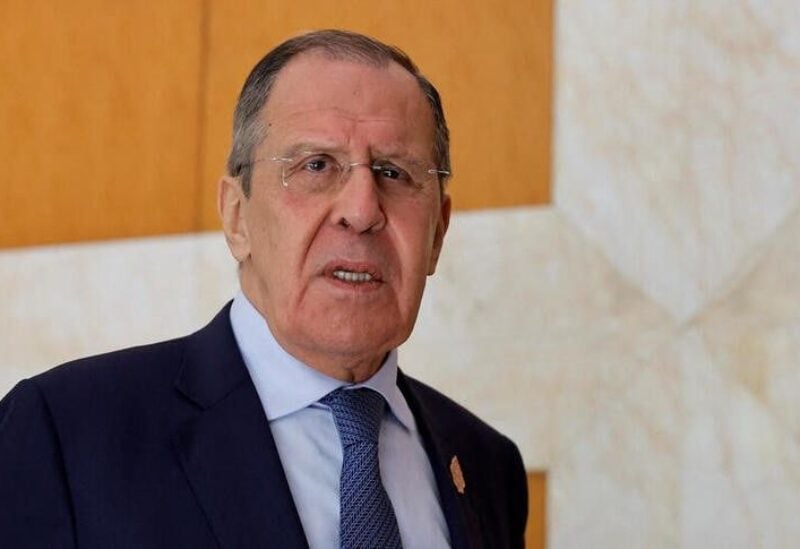 The Russian Foreign Minister Sergei Lavrov told the state TASS agency, that the United States and its NATO allies together with Ukraine want to defeat Russia “on the battlefield” in order to destroy it.
“The actions of the countries of the collective West and (Ukrainian President Volodymyr) Zelensky under their control confirm the global nature of the Ukrainian crisis,” Lavrov said.
“It is no secret to anyone that the strategic goal of the United States and its NATO allies is to defeat Russia on the battlefield as a mechanism for significantly weakening or even destroying our country.”
President Vladimir Putin launched his invasion of Ukraine on Feb. 24, calling it a “special operation” to “denazify” and demilitarise Ukraine, which he said was a threat to Russia. Kyiv and its Western allies say Moscow’s invasion was merely an imperialist land grab.
The coalition of countries opposing Russia’s invasion in Ukraine — from NATO members to US allies such as Japan and Australia — has proven resilient, defying predictions that rising energy prices in part caused by the war could fracture the grouping.
Like most senior Russian officials, Lavrov has over the last decade adopted an increasingly hawkish position, supporting Russia’s invasion of Ukraine and railing against what he and Putin have called the West’s attempts to constrain Russia and dominate global affairs.
Lavrov reiterated that Russia and the United States cannot maintain normal connection, blaming the administration of the US President Joe Biden.
“It is objectively impossible to maintain normal communication with the Biden administration, which declares the infliction of a strategic defeat on our country as a goal,” Lavrov said.
He added that Washington’s “confrontational anti-Russian course is becoming more and more acute and comprehensive.”
US-Russia ties have fallen to their lowest point in decades amid the fallout from Russia’s military campaign in Ukraine, and the consequent imposition of Western sanctions.
The United States has provided billions of dollar in support to Ukraine, with the latest $1.85 billion aid package announced last week, further angering Moscow.
In Lavrov’s remarks published earlier by TASS, the foreign minister gave Kyiv an ultimatum to meet Moscow’s demands for settlement or the Russian army will decide the issue.