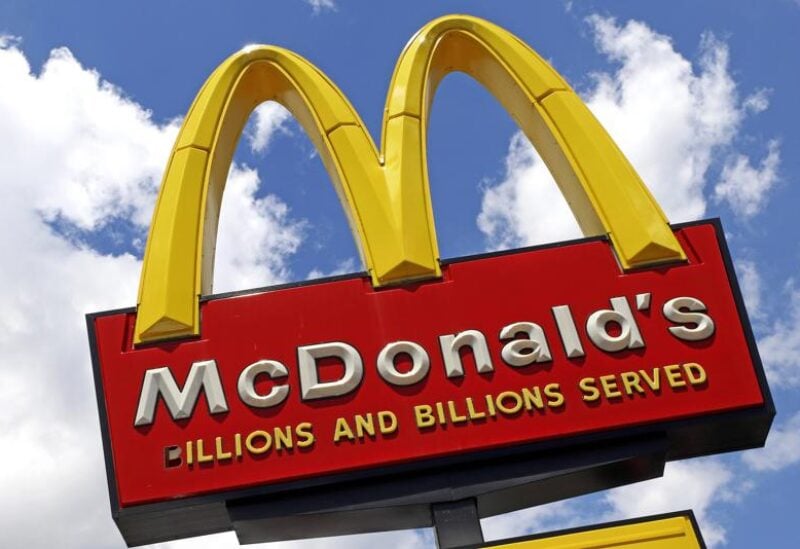 Vkusno & tochka, the Russian successor brand to McDonald’s, has applied to have its trademarks registered in neighboring Kazakhstan following the U.S. company’s exit from its market, the Kazakh government said on Monday.

McDonald’s and its Kazakh licensee terminated their agreement this month, citing supply issues.

The Russian company did not immediately reply to a request for comment.