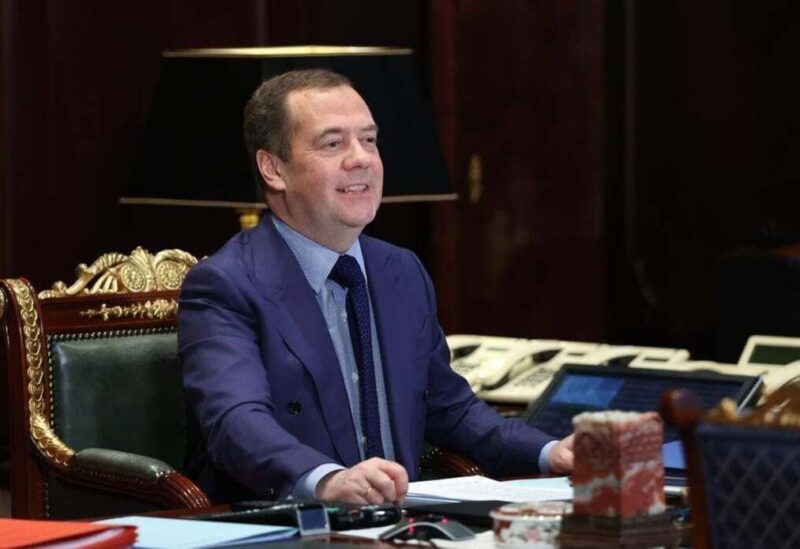 Former Russian President Dmitry Medvedev stated on Monday that if the situation in eastern Ukraine does not improve, Moscow may be forced to recognize the independence of two separatist republics, which he believes is doubtful.

Medvedev, who is now the deputy chairman of Russia’s security council, informed President Vladimir Putin that he felt a majority of Russians would favor the independence of the two territories, which he estimated house 800,000 Russian people.