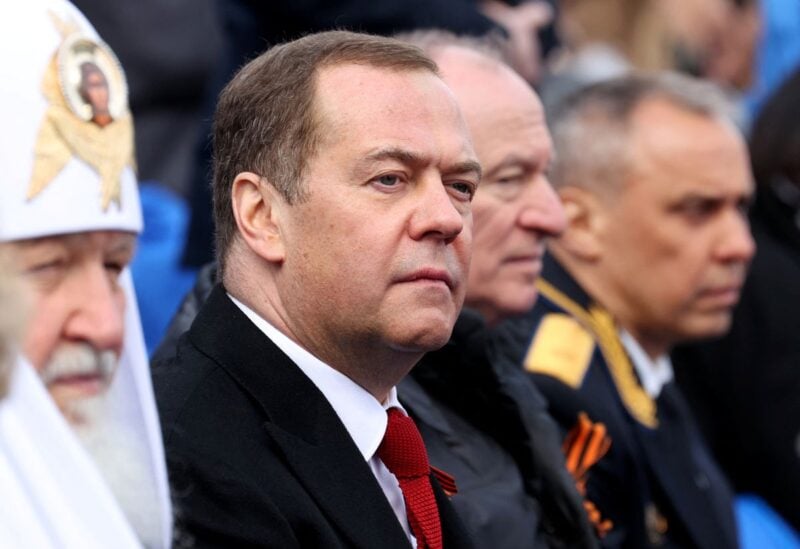 “Israel appears to be getting ready to supply weapons to the Kyiv regime. A very reckless move. It would destroy all bilateral relations between our countries,” the former president and prime minister said in a statement on Telegram.