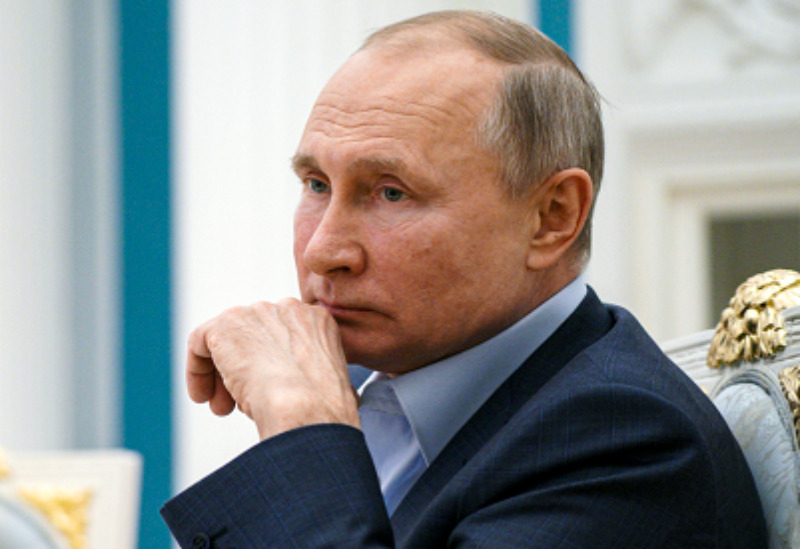 Russian President Vladimir Putin urged his country Sunday to prevent an influx of refugees from Afghanistan after the Taliban takeover, saying militants could enter under the guise of seeking asylum.

“Our Western partners are persistently raising the question of placing refugees in Central Asian countries before obtaining visas to the United States or other countries,” he told a meeting of officials of the ruling United Russia party.

“But who is among these refugees? How can we know?”

He estimated that “hundreds, even hundreds of thousands, or maybe even millions” of people might want to flee Afghanistan.

Several former Soviet republics in Central Asia share a border both with Afghanistan and Russia, allowing “militants under the guise of refugees” to reach the country, the Russian president said.

Afghanistan will be discussed Monday at an online summit of the Collective Security Treaty Organization (CSTO), a military alliance of several former Soviet republics led by Russia.

Putin had already raised his concerns on Friday, saying “terrorists” could enter neighboring countries from Afghanistan, including “under the guise of refugees.”