Russia’s Soyuz rocket blasts off with Iranian satellite from Kazakhstan 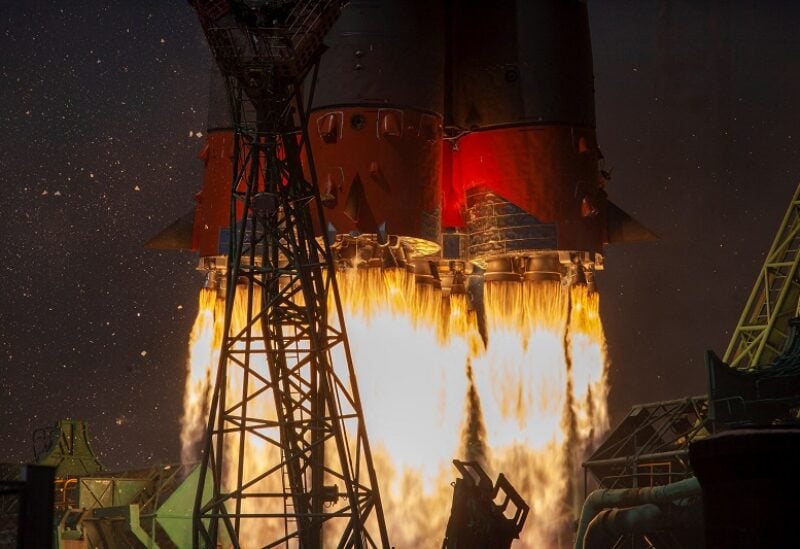 A Soyuz-2.1b rocket booster with the Iranian satellite "Khayyam" blasts off from the launchpad at the Baikonur Cosmodrome, Kazakhstan August 9, 2022. Roscosmos/Handout via REUTERS ATTENTION EDITORS - THIS IMAGE HAS BEEN SUPPLIED BY A THIRD PARTY. MANDATORY CREDIT.

Omar Khayyam, an Iranian satellite, was blasted off by Russia’s Soyuz rocket, from the Baikonur launch facility in Kazakhstan on Tuesday.

The Iranian satellite has been named after a Persian scientist called Omar Khayyam, who lived in the 11th and 12th centuries.

While there have been allegations that Russia may use it for surveillance of Ukraine amid its military action there, Iran has said no other country will have access to the information it gathers due to its encrypted algorithm.

Hailing the satellite launch as ”an important milestone in Russian-Iranian bilateral cooperation”, Russian space chief Yury Borisov said ”it will open the way to the implementation of new and even larger projects.”

The satellite, which will remain fully under Iran’s control, has been fitted with a high-resolution camera that will be used for environmental monitoring.

Calling it “a turning point for the start of a new interaction in the field of space between our two countries”, Iran’s Telecommunications Minister Issa Zarepour said the event is “historic”.

The Iran Space Agency (ISA) said it has received “first telemetric data” from the satellite which will give the country the ability to monitor its archenemy Israel and other countries in the Middle East.

This is not the first Iranian satellite that Russia has put into space as Moscow’s Plesetsk cosmodrome deployed Tehran’s Sina-1 satellite in 2005.