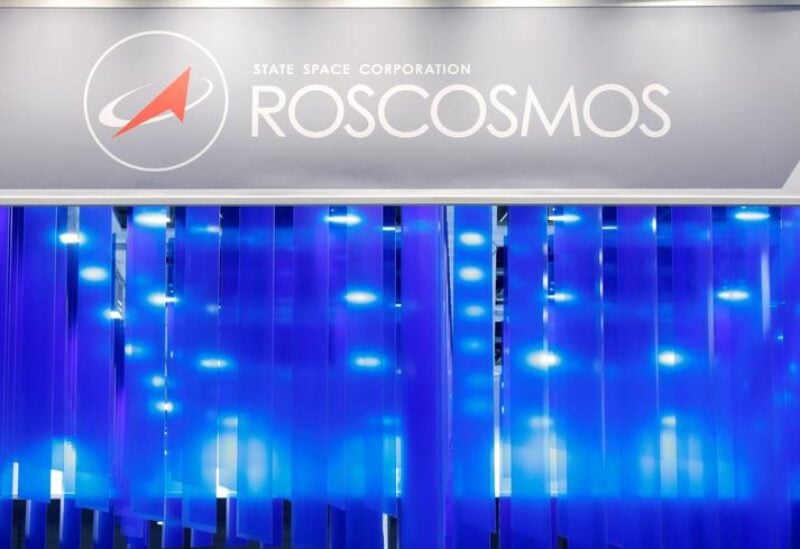 The Roscosmos space agency said on Wednesday that Russia will launch a satellite into orbit on behalf of Iran on August 9.

According to Roscosmos, a Soyuz rocket will place the spacecraft, a remote sensing satellite dubbed “Khayyam,” into orbit.