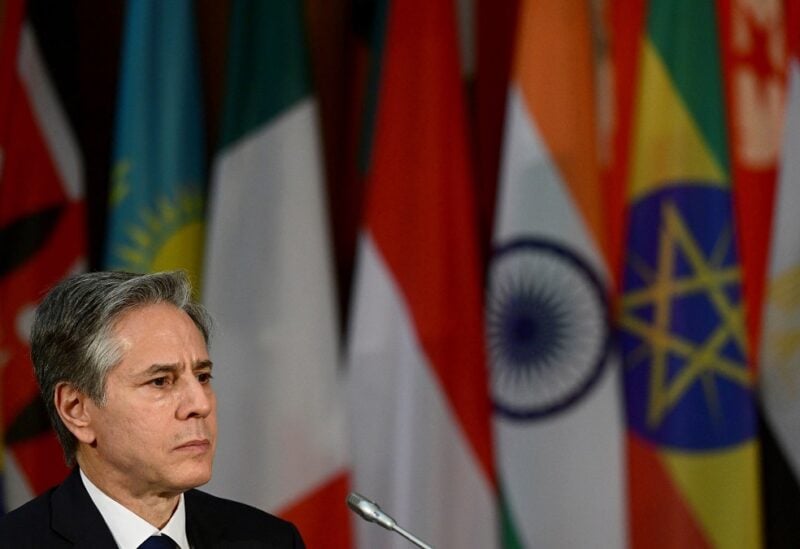 The war between Russia and Ukraine—rather than Western sanctions—will result in an additional 40–50 million people joining the ranks of the hungry, according to U.S. Secretary of State Antony Blinken.

“There is no reason other than Russia’s blockade of Ukraine and Russia’s refusal in many cases to export its own grain for political reasons,” said Blinken at a joint news conference with German Foreign Minister Annalena Baerbock on Friday.

Baerbock said international partners were working together to counter Russia’s “cynical” and potentially destabilizing grains war and the corresponding propaganda.