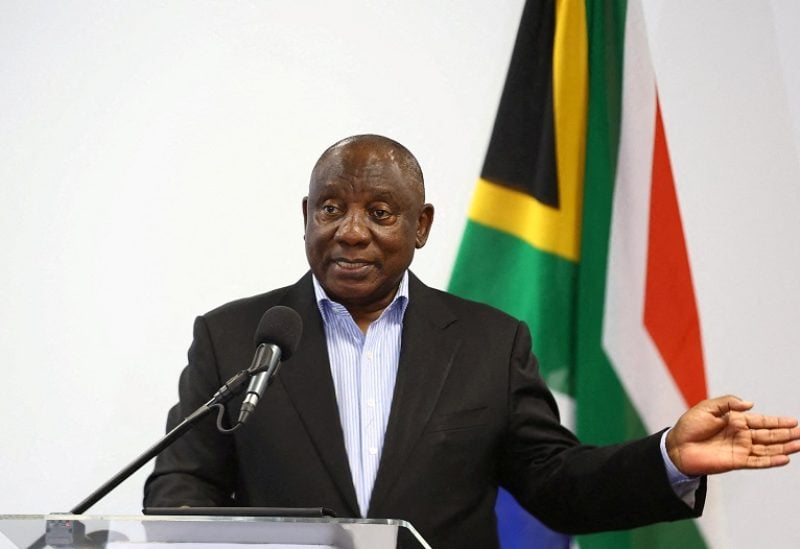 South African President Cyril Ramaphosa will no longer answer lawmakers’ questions in parliament on Thursday, a statement from parliament said, after he requested a postponement to consider the contents of a panel report that found preliminary evidence that he had violated his oath of office.