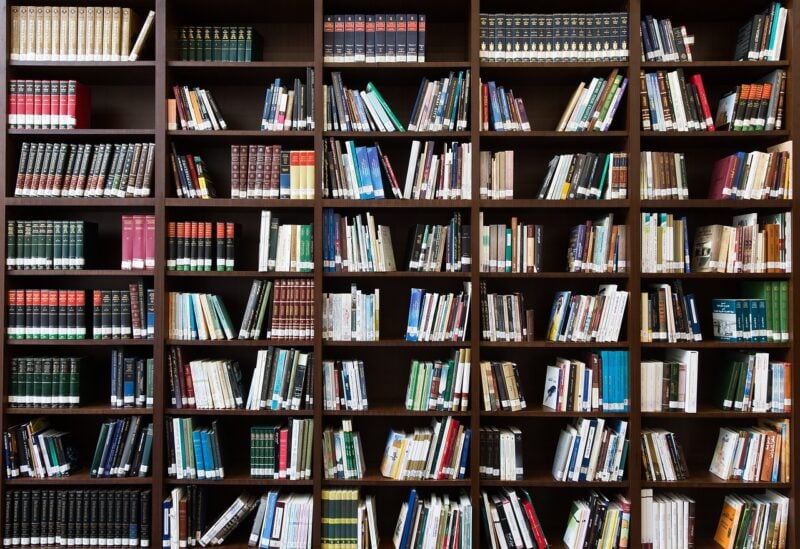 Staring helplessly as flames from a weekend wildfire on the slopes of Table Mountain spread and razed the University of Cape Town’s library, Chief Librarian Ujala Satgoor was back amid the smouldering ruins on Tuesday to try and salvage what was left.

One of Cape Town’s worst fires in recent memory was brought under control on Monday after burning for more than 24 hours since starting on Sunday, damaging historical sites and forcing people to evacuate their homes.

Starting on the slopes of Devil’s Peak, another part of Cape Town’s mountainous backdrop, it forced University of Cape Town students to evacuate residences on Sunday as runaway flames set several campus buildings ablaze, including a library housing historic books and scripts.

“It was horrifying. It was a deep-seated sadness that this had to happen because some things are irreplaceable,” Satgoor, executive director of libraries at UCT, told Reuters.

The fire, which apparently started on the roof of the Jagger Library’s cavernous wood-paneled reading room, destroyed about half of works held there, she said. The remaining books, manuscripts and writings on lower floors were saved after five steel doors, triggered as part of the fire alarm system, rolled into place and prevented the fire spreading.

But that was not before large parts of the African Studies monographed collection of published books was destroyed, as well as rare 19th century dictionaries from around the continent and a valuable African DVD films collection of around 3,500 films.

“We were very fortunate to digitize the VHS and had them stored as DVDs, but because of copyright we could not replicate,” Satgoor said, adding that the process of digitization had helped preserve other manuscripts.

Inside the library, mangled iron works from the collapsed roof hung haphazardly over rows of charred books, some still smouldering, with wisps of smoke as water seeped into every nook.

Satgoor said library workers were in the process of salvaging the remaining books, but had not anticipated water damage.

“We will have to remove all materials from the level one store because it is damp already and there is a lot of water,” she said, adding that she hoped to clear all material by Wednesday to prevent mould further damaging the books.