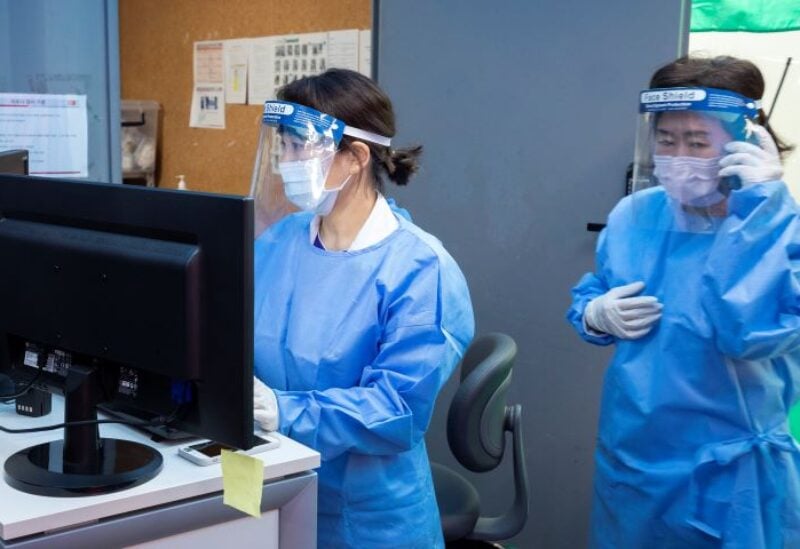 South Korea extended COVID-19 social distancing rules on Friday for an additional two weeks as Omicron variant infections soar, including a 9 p.m. curfew for restaurants and a six-person limit on private gatherings.

The restrictions were due to end on Sunday but Prime Minister Kim Boo-kyum said the extension was necessary to slow the spread of Omicron amid fears the Lunar New Year holiday, which ended on Wednesday, may have fuelled infections.

“Slowing the pace of the Omicron’s spread, which is heading to its peak day after day, is a priority in this difficult circumstance,” he said at a televised government response meeting.

New daily cases have tripled over the past two weeks, but the number of deaths and serious infections have remained relatively low in the highly vaccinated country.

Nearly 86% of the country’s 52 million population are fully vaccinated, with 53.8% having received booster shots.

To handle the surge in cases, the government has rolled out a new testing regime under which only priority groups take a polymerase chain reaction (PCR) tests while others can get a rapid antigen test at a clinic for faster initial diagnosis.

It also reduced the mandatory quarantine time for vaccinated people who test positive from 10 days to a week, and allowed more people with few or no symptoms to be treated at home.