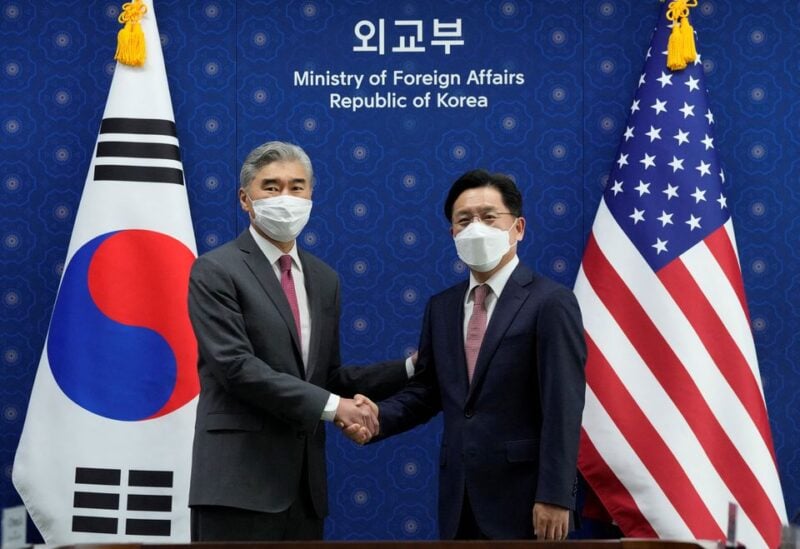 South Korean President-elect Yoon Suk-yeol met with the visiting US envoy on North Korea on Tuesday, according to a source familiar with the encounter on Wednesday, as both sides strive to coordinate North Korea strategy under Seoul’s incoming government.

Sung Kim, the US Special Representative, arrived in Seoul on Monday for a five-day visit that included meetings with his incumbent counterpart and members of Yoon’s transition team.

Yoon’s office first stated that no official meeting between Yoon and Kim was planned. They did, however, attend a “private, relaxed wine supper” on Tuesday, their first meeting since Yoon’s election victory last month, sponsored by deputy parliament speaker Chung Jin-suk, an old friend of Kim’s, according to a source acquainted with the occasion.

The meeting was initially reported by the Yonhap news agency. According to Yoon’s transition team, the meal was privately organized by Chung and was not a diplomatic function.