Salaries expected to increase in Saudi Arabia in 2021, report says 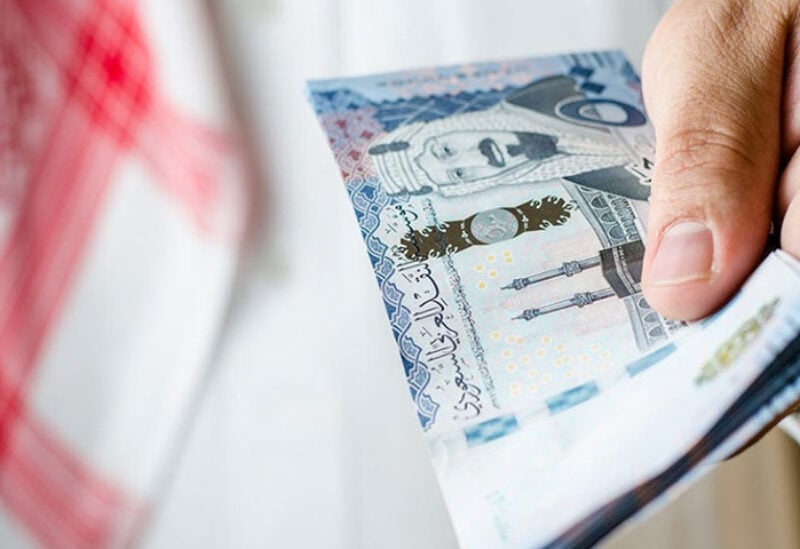 More than half of employees and employers in Saudi Arabia expect salaries to increase this year, as the Kingdom has proved that it is one of the most economically resilient countries in the regions, an annual report released by Hays recruitment has found.

The Hays 2021 Saudi Arabia Salary & Employment Report, released on Monday, surveyed more than 600 professionals in the Kingdom to provide an insight into the impacts of the coronavirus on the job market in 2020 and expectations surrounding salaries and jobs in 2021.

Despite the COVID-19 pandemic negatively impacting some salaries in 2020, with nine percent of those working in the Kingdom experiencing a pay cut, the report found that the job market has a positive outlook in 2021 with 53 percent of employers and 56 percent of employees expecting salaries to increase over the next 12 months.

When looking at 2020, despite almost one in ten Saudi employees receiving a pay cut as the pandemic caused economic aftershocks across the world, 39 per cent were still fortunate enough to receive a pay increase.

Chris Greaves, managing director of Hays in the Middle East, said the outlook for salaries and the overall job market in 2021 is even more positive.

“Saudi Arabia has not been exempt from the negative impacts of COVID-19,” he said. “Indeed, a number of organization in the country has been forced due to the lockdown measures and consequential reductions in energy prices, to make redundancies and reduce salaries in a bid to remain operational.”

“However, this was largely only during the height of the pandemic and when looking on a global scale, Saudi Arabia’s job market has fared very well.”

The survey found both of pay cuts and redundancies to be comparatively lower in Saudi Arabia than in other regions.

Twice as many (18 percent) of professionals in the UAE faced salary cuts than in Saudi, and nearly half (45 per cent) of employers in the UAE were forced to lay off staff, while more than two thirds (68 per cent) of organizations in Saudi Arabia made no redundancies.

“This really does highlight the resilience of the Saudi economy,” said Greaves. “The UAE alone has been relatively robust throughout the pandemic and yet results from our survey show that Saudi Arabia has been affected even less so by the epidemic.”

“Thanks to the government’s ongoing investment in non-oil revenue streams – in accordance with Vision 2030 – many organizations have continued to successfully operate in the country and there is much positive sentiment ahead.”