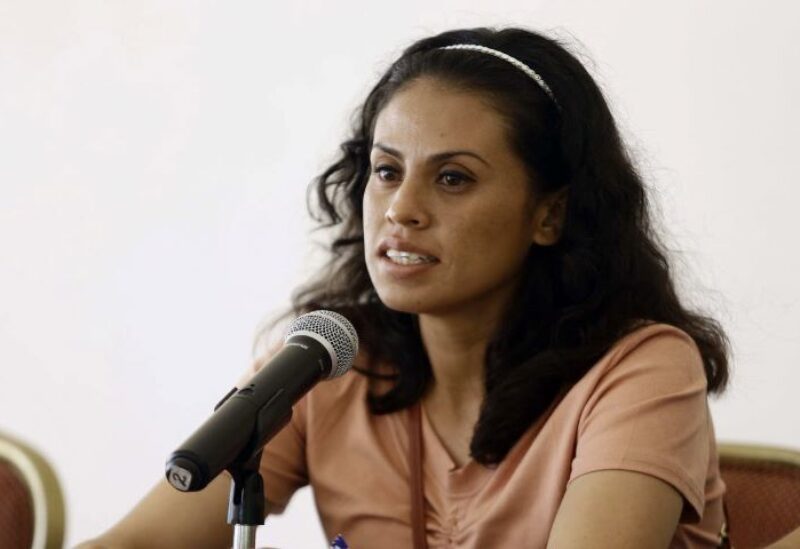 Salvadoran woman, Sara Rogel, who spent ten years in prison on charges of violating the Central American country’s harsh abortion ban when she terminated her own pregnancy, is trying to get her life back after being released last week.

Rogel, who was sentenced to 30 years in prison, was arrested in October 2012 after going to a hospital with bleeding caused by what she said was a fall at home. But she ​was prosecuted for having an abortion.

She was released on June 8 from a jail in Zacatecoluca, 35 miles (56 km) southeast of San Salvador, the capital of El Salvador.

In an interview with Reuters, Rogel said she plans to resume her career.

“I seek to better myself; that is what I have planned,” she said. “To finish my studies and have a job so I can have a good family because life outside is very difficult.”

One of her greatest desires is to be able to help her former prison mates.

El Salvador has one of the world’s strictest bans on abortion. There are no exceptions, and prison sentences can stretch up to 40 years.

In recent years some rulings have been reversed, with women released from prison after serving parts of their long sentences.