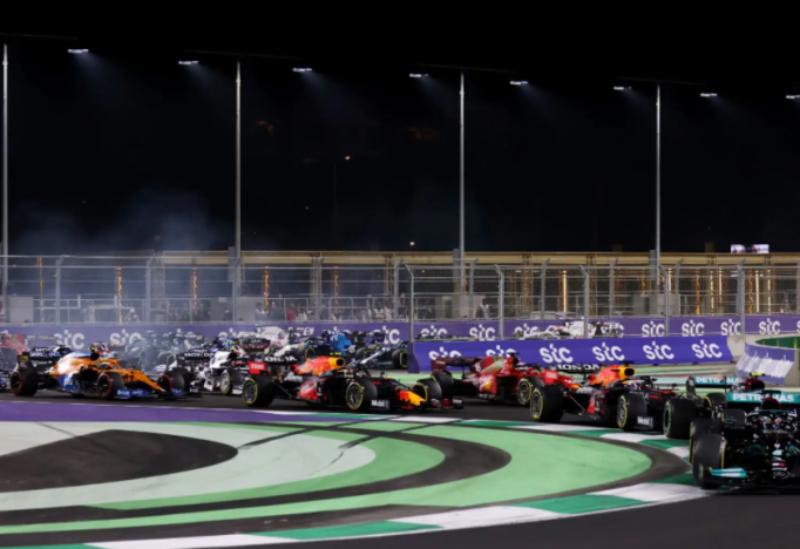 The Saudi Automobile and Motorcycle Federation (SAMF) has announced the signing of a sponsorship agreement with Bank Albilad to become a strategic sponsor of Formula 1 Race in the Kingdom, through Saudi Motorsport Company (SMC).

The agreement was signed in Riyadh between Prince Khalid bin Sultan bin Abdullah Al-Faisal, Chairman of the Board of Directors of SAMF and SMC, and CEO of Bank Al-Bilad Abdulaziz Al-Anizan, the Saudi Press Agency (SPA) reported.

Prince Khalid bin Sultan Al-Faisal welcomed the sponsorship, stressing Bank Albilad’s leading status in supporting events that would enhance the Kingdom’s presence on the global stage and advance its goals stipulated in Vision 2030.