Sanctions-hit firms may get 500,000 euros state aid under EU plans 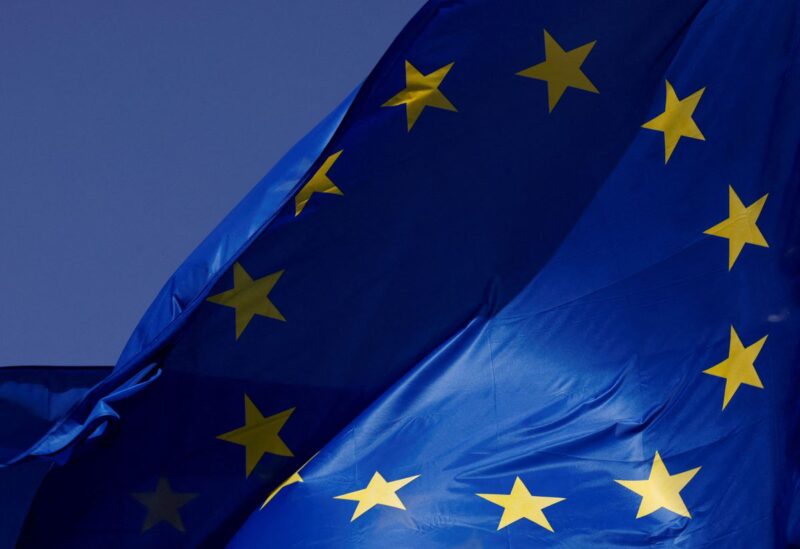 A European Commission document seen by Reuters showed that EU companies impacted by sanctions placed on Russia because of the conflict in Ukraine may receive a 25% increase in state aid to 500,000 euros ($504,050) to assist them in coping with the invasion’s effects and the ensuing energy shortage.

The EU executive, which oversees the enforcement of competition law in the union of 27 nations, earlier on Monday stated that it will solicit input from EU nations on its plan before reaching a final decision, but it did not disclose numbers.

The Commission in March relaxed its state aid rules to allow EU states to give up to 400,000 euros in state support and compensation up to 30% of energy costs.

It now wants to jack up the amount to 500,000 euros where the state aid can be direct grants, tax and payment advantages or other forms such as repayable advances, guarantees, loans and equity, the document said.

Companies in the agriculture sector may be allowed to get up to 62,000 euros in state support and those in fishery and aquaculture up to 75,000 euros versus a current 35,000-euro cap.

The Commission will also make it easier for governments to invest in renewable energy, including renewable hydrogen, biogas and biomethane, and renewable heat as part of its goal of moving away from Russian oil and natural gas and diversifying its energy sources.

EU countries will also be incentivised to set up new tender based schemes or directly support projects without tenders to increase energy efficiency and help decarbonise industry.

“We are proposing to adjust the Temporary Crisis Framework so that it reflects and supports the important and urgent REPowerEU Plan objectives of accelerating the diversification of energy supplies to become independent from fossil fuels even more quickly,” Commission Vice-President Margrethe Vestager said.

REPowerEU refers to the bloc’s plan to wean itself off Russian energy.